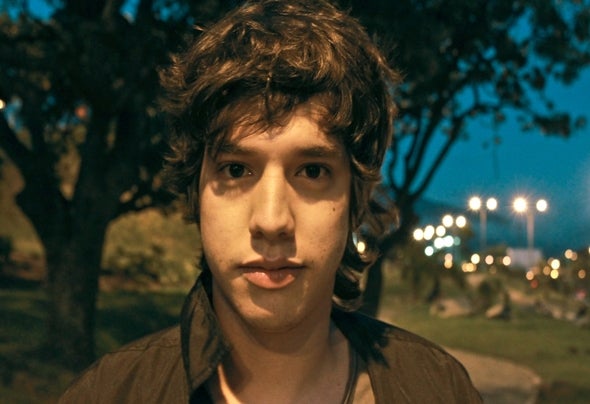 He began his career influenced by the electronic music that were around in his city, at first he felt very comfortable but as he was getting more in deep with everything the electronic music has to give, he started to research more about this genre and thus is how he got influenced by the sounds of artist like: Inner City, Ralphi Rosario, Todd Terry, Arman Van Helden and Fat Boy Slim.This is how he began to try with some software and synthesizers, at the beginning the results weren’t very good but as he was studying music and expending almost all the time locked in his studio he achieved a sound with which he attracted the attention of the local djs and great artists of all over the world. Actually he’s one of the djs and producers more outstanding in the House and Techno scene in his city, he has music and the mixes in his veins, JORGE JARA is now one of the artists with a great international future in his country and thanks to the cooperation of his Duo and best friend NIKOL CLAUDE they have create an unique sound, full of harmony which let them get into some of the biggest labels all over the world and get the support of great artists at the world electronic.https://www.facebook.com/jorgejaradj