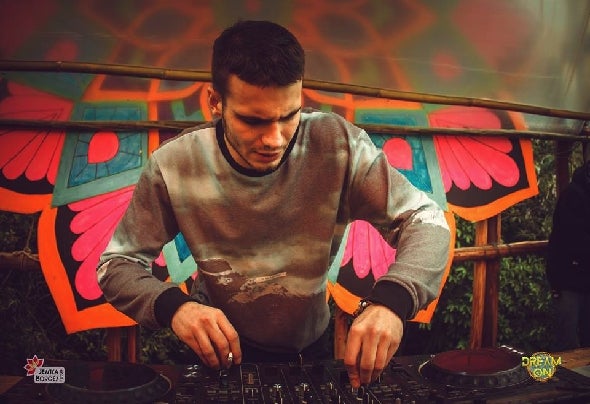 Harmonyc of his real name "Baptiste Petit" is a young French producer of 21 years already known by his project "Greenwolve" settled in the Psy-Trance since 2016 with already some songs in collaboration with 4i20, Dang3r and Doktor Froid on the labels Alien Records and TesseracTstudio having been classified in the top Beatport Psy-Trance. Travelled in Switzerland begin of 2017, he made a tour in Brazil in 2017-2018 for played in "Dream On Festival", "Club A" and sharing the stage with big names such as Major7, X-Noize, 4i20, Altruism , Groundbass, Basscannon, Claudinho Brasil ...Several solo and collaborative tracks are in preparation for this year 2018, we will let you enter his groovy-progressive and psychedelic universe.