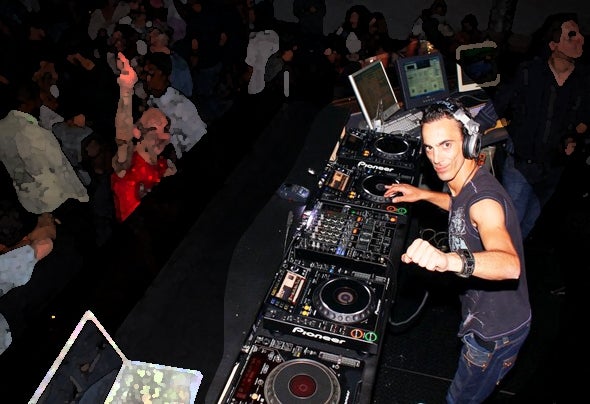 Hot Dj From the North of Portugal Known as DJ La Touche, Pedro was born in 1976 in the city of Amarante, Portugal. He started his career at the age of 15 in discotheque called Sétima Arte and Dona Loba. After 3 years he was searched and also worked in another clubs in Porto like...Swing club, Mau Mau club, Be club, Maré Alta, Amo-te Porto, Marechal...among others. After the year 95, Dj La Touche begins international career at Radio Fg (Paris), and others countries like Germany, Spain or Luxembourg... At the same time Pedro La Touche became into a music producer/remixer for independent labels.