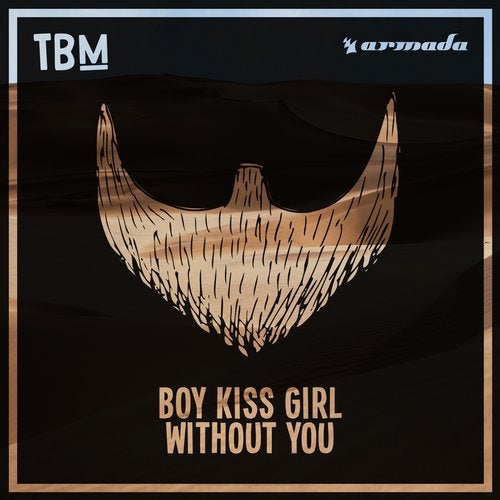 Legend has it, that one spring in the late 1800s, a certain Bearded individual was spotted trying outsmart the railroad bulls of a certain local station. He hopped onto the car of a moving train, beard swaying in the breeze as he rolled off into the sunset. Just as he breathed a sigh of relief, he noticed that he was not alone... Sitting in the back of the same car were a pair of hobos. Not the friendly, smelly kind mind you, but the mean smelly kind. The kind who looked like they'd either recently stabbed someone or been stabbed, and probably both, and probably with the shards of a broken bottle, and probably in the same night in the same bar. One introduced himself as Angry Joe. The other? Surly & Angry Pete. Oh these boys were trouble alright. One of them whipped out a box of saltine crackers, and held them up to The Bearded Man's face. "I bet you can't whistle with more 'n a coupla these in yer mouth!" He grunted, belligerent. Not wanting to disappoint, our hero stuffed his face with crackers and tried to whistle the only tune he knew: "Without You" from Boy Kiss Girl. It was a total disaster, but it got them through the night as friends.