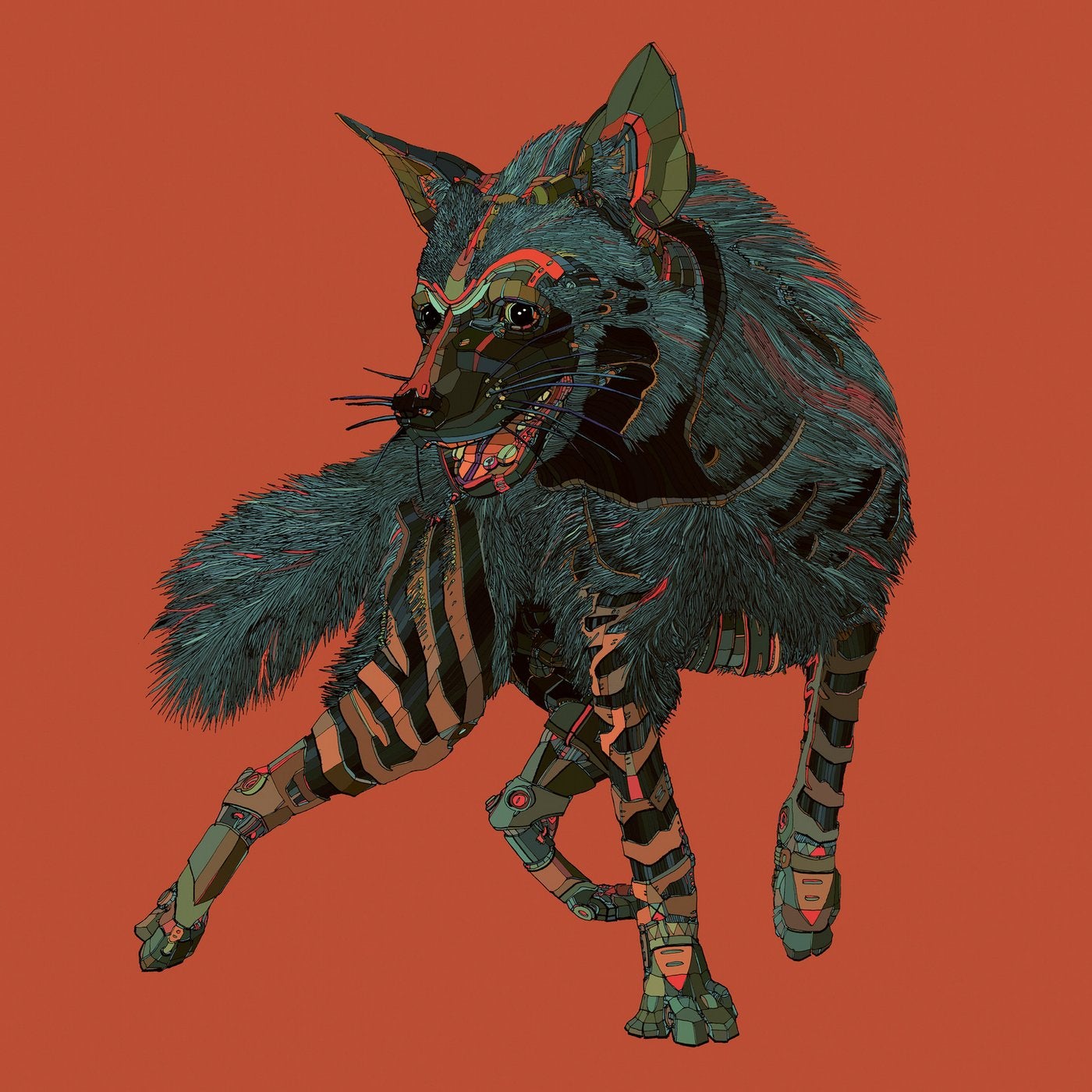 Part 2 of Hyenah's fantastic Watergate 27 mix is ripe for the picking. The inspiring DJ/producer, RISE founder and integral Watergate resident has carefully selected and curated a vibrant house mix that touches all corners of the genre and refreshingly showcases artists outside the normal European hotspots. The second sampler opens with Super Flu's 'Effretikon', a track with the right amount of energy and tweaked-out synth touches to keep your listeners guessing. Pablo Fierro shares his 'Reincarnation', filledto the brim with tropical flavours. Floyd Lavine features again, following up his collaboration with Hyenah on the first V.A. sampler. This time the Cape Town-born, Berlin-based artist has re-worked Kerri Chandler's 'Think of Something' into a tribal monster, after the original first featured on Watergate Records back in 2014. Lyon artist and former RISE guest Manoo's 'De's Lullaby' is awash in a river of silky synths and uplifting rhythms. FNX Omar, from Morocco, provides a terrific and trippy after-hours gem with 'Minuit'. The pairing of Lemon & Herb is from the Kwazulu Natal Province in South Africa and have crafted a transcendental house cut that makes them one to watch. AMEME is another new face. While now residing in Brooklyn, NYC, he was born in Benin, a country neighbouring Nigeria and his first release on WG is a rousing Afro house piece that's bang on-point.