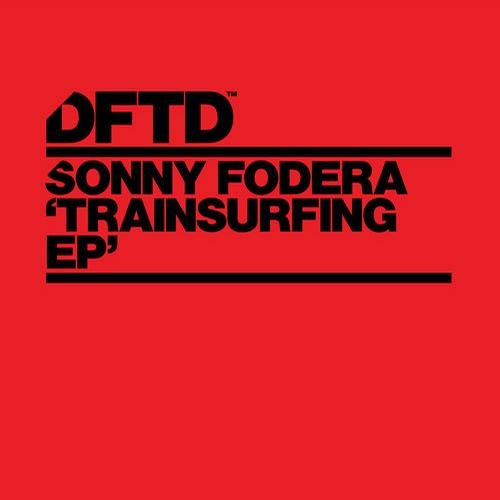 Sonny Fodera continues to prove why he is one of the Melbourne house scenes most notable protagonists by unearthing his next flash of genius on Defected's sub-label DFTD. The Australian's international touring has seen him earn his stripes as one of the most technically gifted DJs around which he manages to accomplish whilst running his own label Beatdown. Moreover Fodera produces a rapid yet consistent amount of releases across a broad range of house subgenres which have appeared on Drop Music, Large Music, Guesthouse, 4Kenzo, Nervous Records, Cajual Records and Defected. His uncapped ability to dive between different elements within the house world has seen him becoming respected by some of the genres most influential figures including Mark Farina, Derrick Carter, Mastiksoul, Cajmere and Frankie Knuckles. Both 'Trainsurfing' and 'Lighthouse' are exemplary of his unswerving abilities to create anything he puts his mind to and vindicates his ever increasing global admiration. In the case of 'Trainsurfing' the result is a dark no-nonsense cut possessed by a deep and penetrating bassline which is divided up by gentle breakdowns that do little more than distract you from the next monolithic attitude packed drop. On the flipside we have 'Lighthouse', a pleasantly melancholic deep house number dominated by looping classic club vocals and trippy synth stabs that when compared to the other track demonstrates Fodera's aptitude in delivering across a widespread palette of subgenres to a high degree of quality.