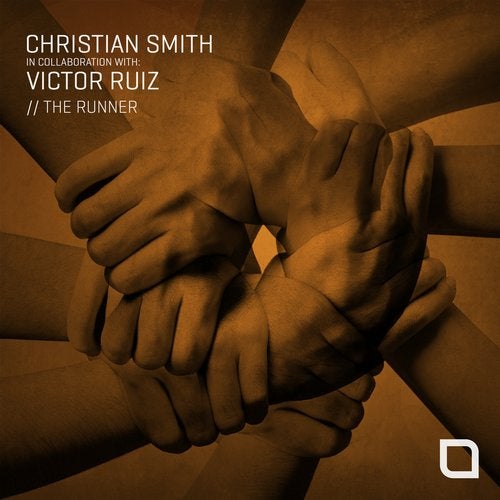 After the successful release of his collaboration Neon Jungle with Harry Romero in July, Christian Smith brings us the next and final installment from his Synergy compilation album due out in October. Based in Brazil for many years, before moving to Europe, it was there in Sao Paulo where Christian became friends with techno king Victor Ruiz, so its no surprise that the duo have naturally joined forces to collaborate for this special project on Tronic. Victor is no stranger to the label, after remixing a track from Christian's album in 2016 and featuring on a compilation back in 2013. After some late night studio sessions in Brazil and Mallorca earlier this year, the duo created two original tracks to form The Runner EP, which is set to drop on Tronic on the 18th September. The title track, The Runner has a pummeling low end growl to it. A slow burner of a track which pushes deeper into the depths of subtle synth work. It releases into a recognisable and sizeable stab pattern, ready to set alight dancefloors. Drone Sector pulsates and has a deep beat driving behind a droning style vocal hook. The track has an atmospheric feel to it, creating a lurking but subtle air of tension. This is a late night heady techno track, set to trip you out.