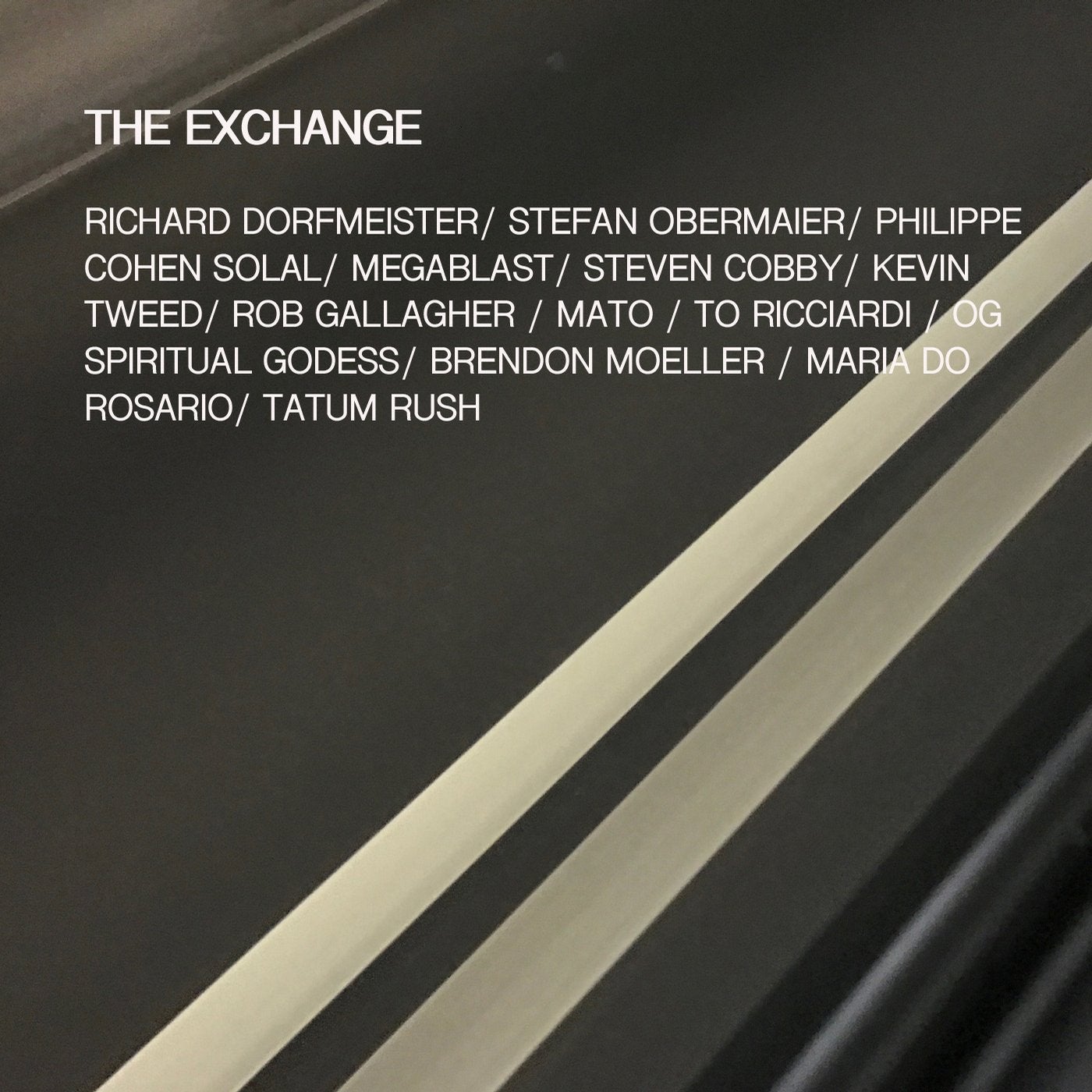 An iconic producer with unrivalled global renown, Richard Dorfmeister returns to the underground dance scene through "The Exchange" on brand-new label, 'dr.rich recordings'. Revered across the globe for his solo work and with fellow Austrian, Peter Kruder, the duo's work under their Kruder and Dorfmeister moniker saw some of house music's finest moments throughout the 1990s.

Now bringing his unparalleled experience and expertise to the fore, Richard Dorfmeister is once again at the vanguard of the underground dance movement as he draws together some of the finest talents to grace the music industry. "The Exchange" is thus a club-oriented collaborative that is built upon the foundations of modern dub in a bid to create a timeless sound that is certain to light up dancefloors across the globe with an iridescent aural glow.

Featuring a host of talents, Dorfmeister teams up with global stars to create a 10-track tour de force that highlights Gotan Project's Philippe Cohen Solal on the deep and soulful, "Which One Are You", while the prolific and esteemed US producer, Brendon Moeller, demonstrates his exquisite musical technique in "Sirene". The vocal talents of Rob Gallagher, whose work as long-time guest vocalist for Dorfmeister's Tosca project plus Kruder and Dorfmeister's legendary live tours, creates a moment of dub-infused magic with production maestro, Mato, on "Earth Man" and "Run Run Run". Further vocal contributions then come from OG Spiritual Godess' Latino-inspired, "Famba", and long-time collaborator, Tweed, whose passion for reggae shines through on "You Know How".

Austrian talent is well-represented with Stefan Obermaier and Megablast making their presence felt throughout with flowing deep house vibes and club grooves, while Steve Cobby, whose classic "Fila Brazil" and "The Solid Doctor" albums saw him gain notoriety, now see the UK producer hitting his stride on the body-shaking grooves of "Keep on Risin" with typically understated British flair.

With Richard Dorfmeister masterminding a melting pot of creative talent, "The Exchange" of musical ideas has resulted in 10-track album of pure gold.