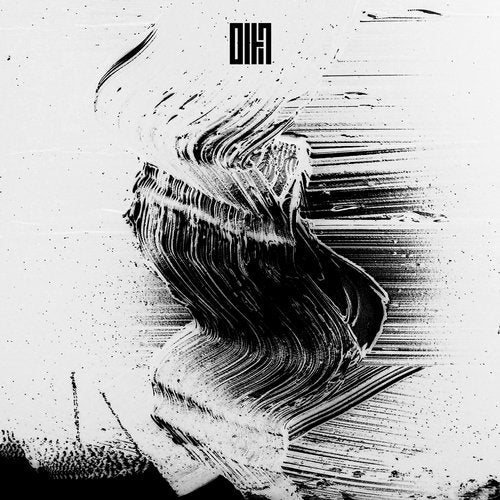 Bobby Nourmand gets even darker with the SUBTERRANEAN EP. 'SUBTERRANEAN' is a sophisticated body of work consisting of dark basslines, triumphant leads, mesmerizing synths, hard hitting drums and angelic vocals by an unveiled vocalist. 'ESTRANGED' is a weapon of a tech-club banger. Unrelenting drums, nostalgic synths and a heavy bassline all lead to an electrifying release.

The 2 tracks 'ESTRANGED' and 'SUBTERRANEAN' come together as a powerful live statement both for festival crowds and dance music's toughest critics; the EP showcases the best of both worlds. The EP has already gained early traction, with premiere's from both Mixmag's WAV and DJMag, as well as support from legendary DJ John Digweed, in his iconic Transitions Radio show.