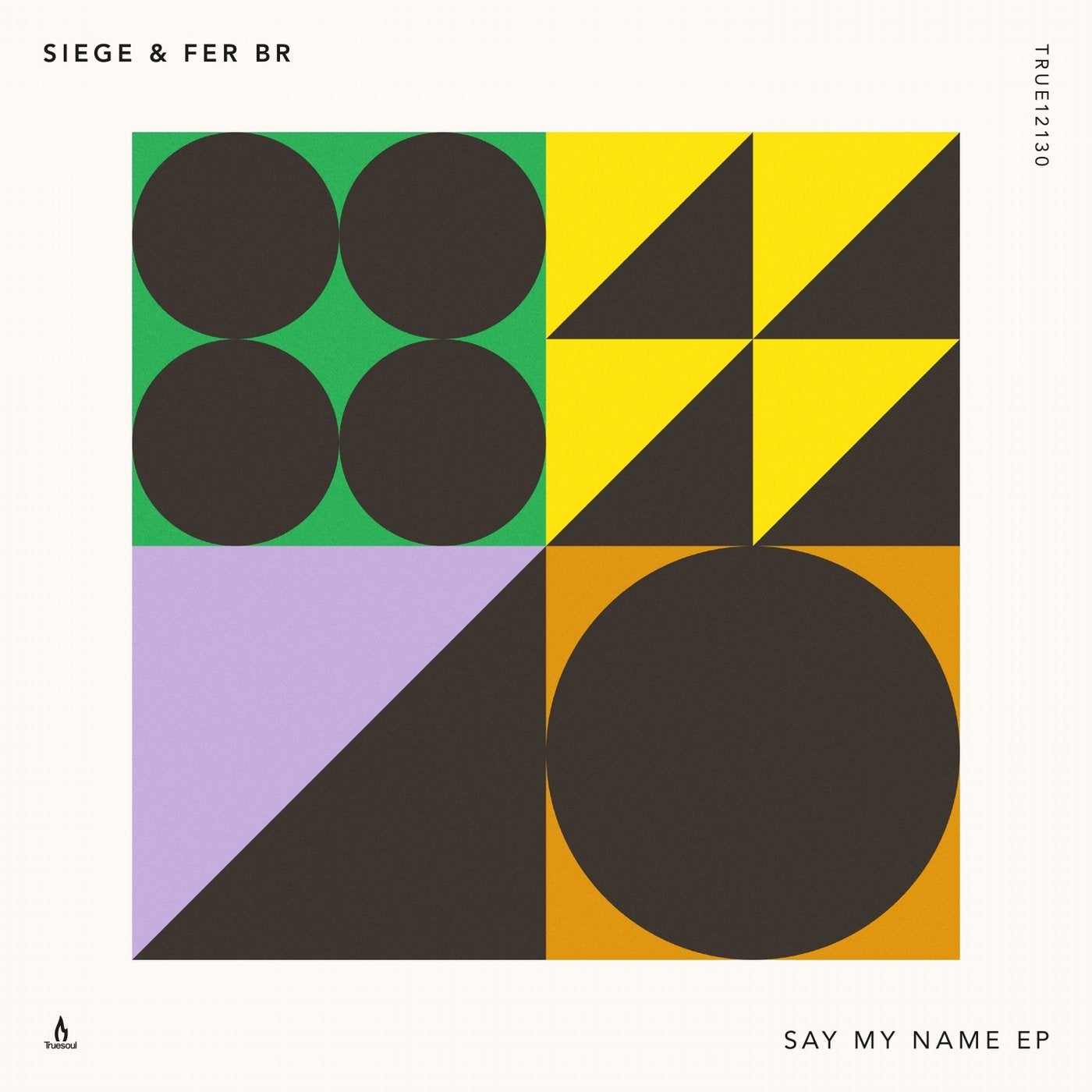 A maiden collaboration for Siege and Fer BR results in a debut EP on Truesoul.

The Belgian Siege and Spaniard Fer BR, have long admired one another's work, all the while sharing a desire to release music on Truesoul. Siege reworked Green Velvet's 'Bigger Than Prince' which garnered support from Adam Beyer, while Fer BR's rolling techno productions on labels such as Mindshake and Minus put him on the Swede's radar. Their contribution to Drumcode's little brother imprint felt fated.

The title track, 'Say My Name', is a bumping ghetto house bomb, heavy on attitude. 'Something' combines boundless percussive energy with a hazy vocal break and begs to be played on an Ibiza terrace this summer. 'Or What' is a pearl of a track, characterised by stomping low-slung beats, bass stabs and a building, otherworldly melody line. A perfect slice of chunk to drop at an afterhours session. 'Put It Down' concludes the four-tracker in rugged style, popping with array of industrial effects and tripped-out sonics.