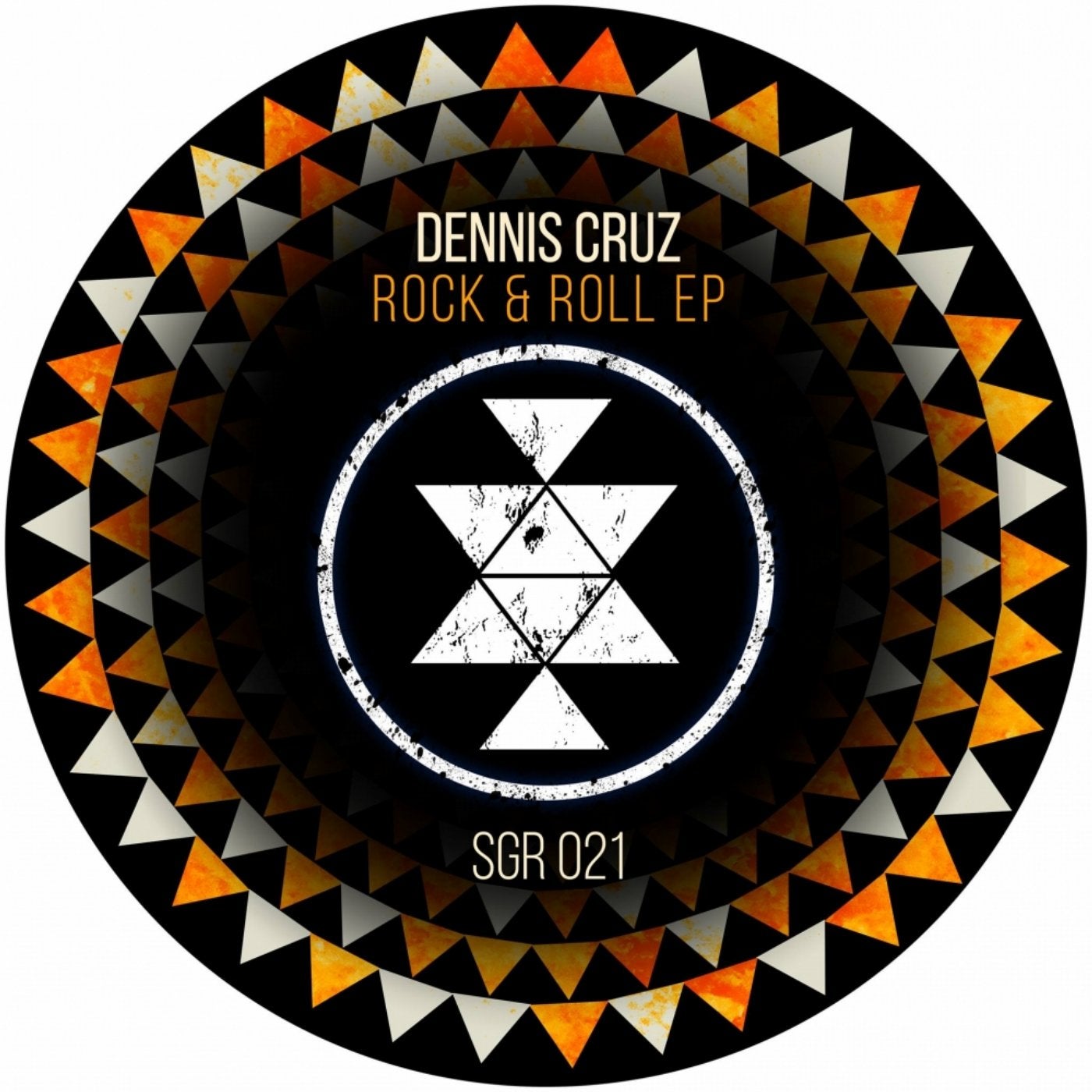 A mainstay in the house and techno community, Dennis Cruz has consistently delivered high quality material on Stereo Productions, Snatch! and Suara to name but a few, garnering support from the likes of Marco Carola, Jamie Jones and Nic Fanciulli. This reputation has earned him a number of awards, including winning Best Producer in this year's DJ Awards, not to mention nominations for Best Spanish Artist, Best Producer and Best DJ from Vicious in 2016. Dennis Cruz' success in the industry continues this October with a busy touring schedule, featuring multiple performances at this year's ADE, as well as his return to Solid Grooves Records with 'Rock & Roll EP'.

'Rock & Roll' opens the release with a rumbling low end and grooved drum loops, allowing exciting snare rolls to build towards an inspiring vocal and hypnotic mid-range motifs before 'Get Ready' uses a vocal with more musicality which interacts the melodic bass hook, rising synth rhythms and shimmering hi hats to close out the release smoothly.