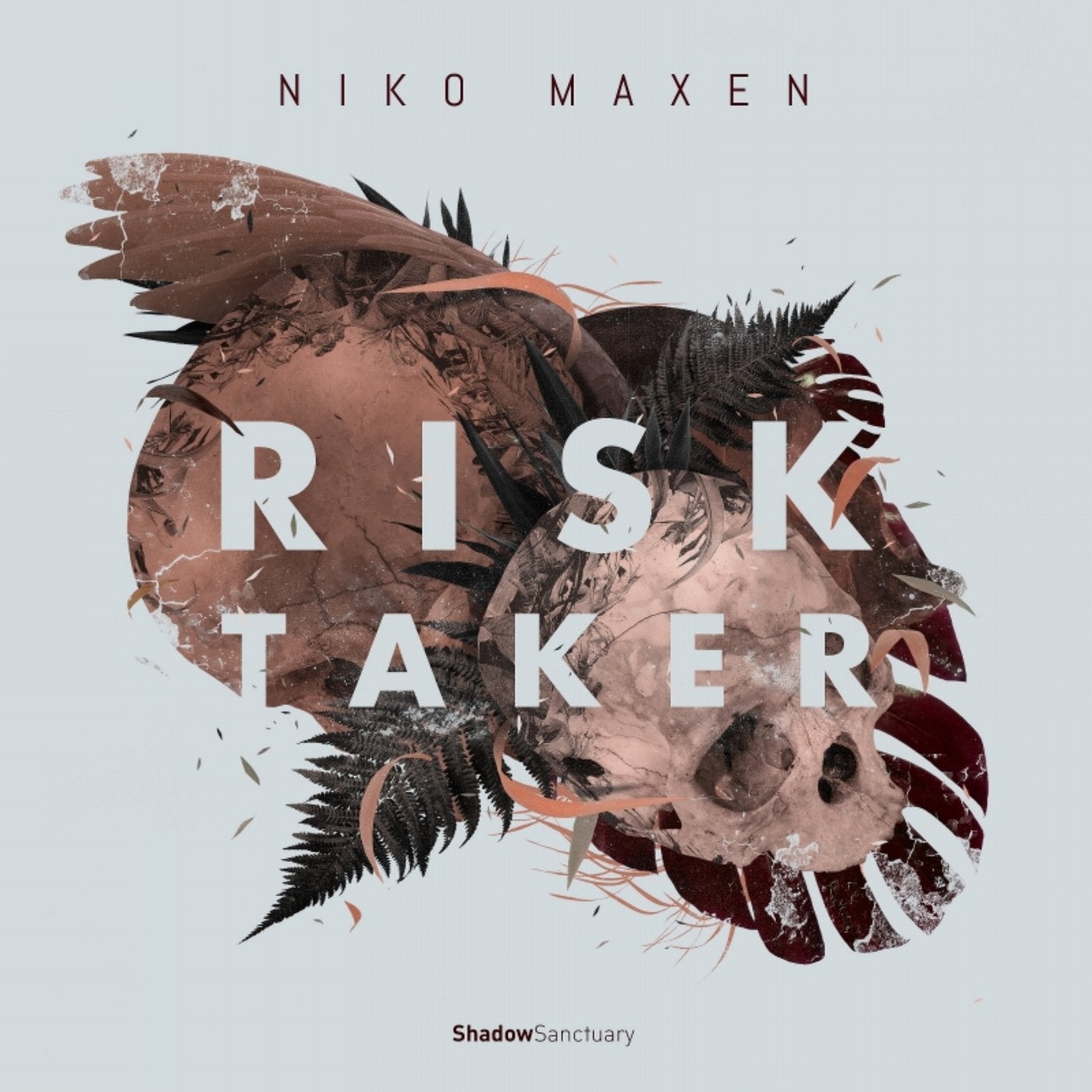 Leeds is one of the UK's northern techno strongholds. It is also the home to the artist behind this next release, self proclaimed music obsessive: Niko Maxen. After cutting his teeth in the city as a promoter, DJ and label boss, 2015 sees the dawn of a new alias and a fresh sound. In spite of the fact that this outing on Shadow Sanctuary is only his second release to date, he masterly delivers 3 razor sharp tech house cuts.

The lead track: 'The Ol' Boy' is pure groove. The effortless marriage of organic and electronic percussion, along with some well placed off key drops, creates something that is both hypnotic and infectious in equal measure. 'Entwinement' continues the hypnotic theme whilst injecting a healthy dose of melody. Rolling beats, a relentless flute loop and shimmering synths maintain a strong momentum from start to finish. Concluding the EP is 'Whistle N' Flute'. Heavily swung percussion presides over a sinister horn loop, as subtle hints of flute fight to pierce the soundscape.

Label boss Dexter Kane takes charge of the first of the remixes, with his slightly tougher take on 'The Ol' Boy'. Sporadic analogue incidentals bounce around tight rolling beats until the final drop yields an unexpected twist. Remix number two comes from fellow Leeds based newcomers: dub.c & SecondSelf. In their version of 'Whistle N' Flute' the flute now becomes a major feature, acting as a soothing breather amongst epic synth patterns and rattling sub bass.