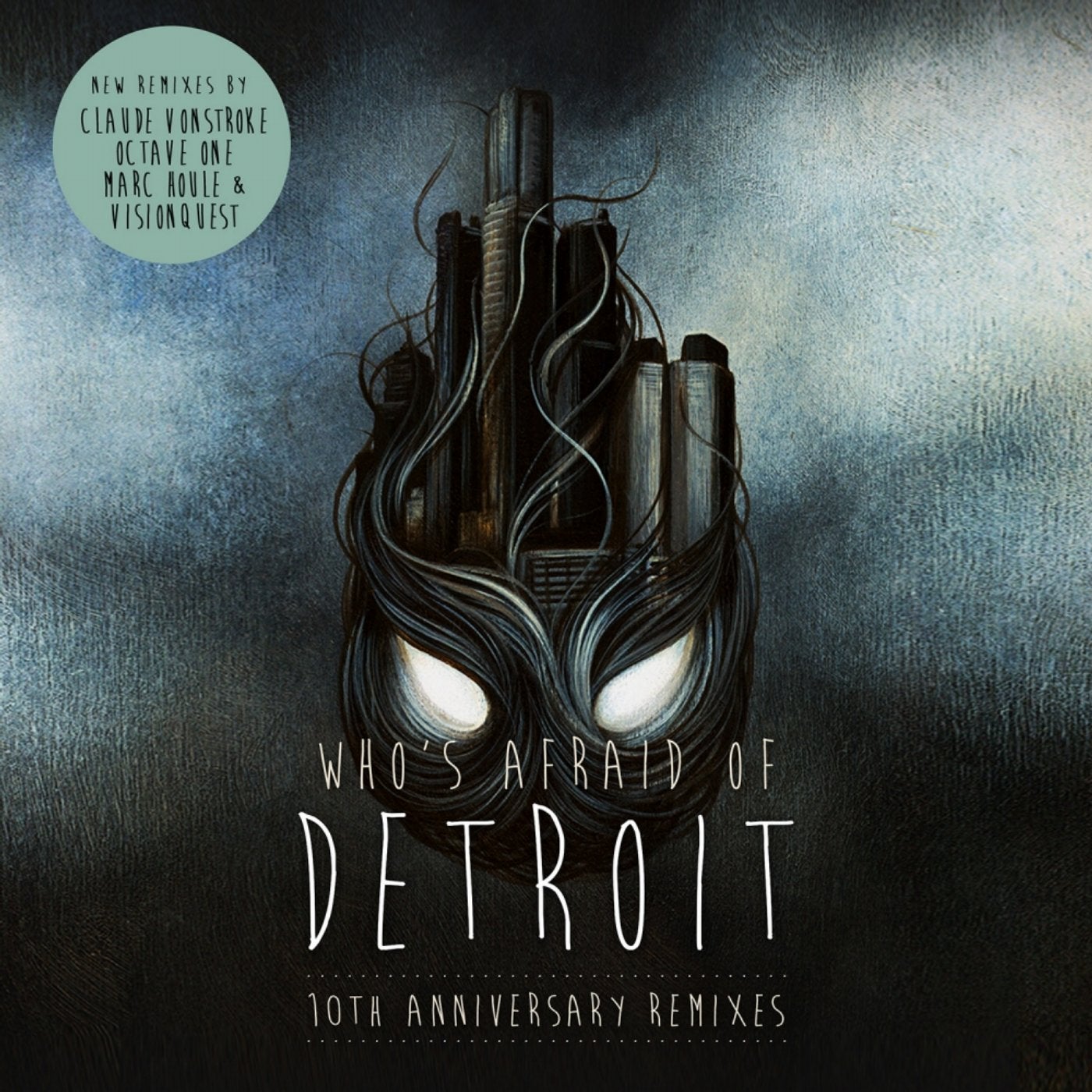 It's hard to believe an entire decade has gone by since Claude VonStroke first released 'Who's Afraid of Detroit". But believe it or not, we've reached the 10 year mark of one of the biggest hits of Claude's career, and we felt it's about time for some fresh takes on the track that helped launch VonStroke and Dirtybird.

For the 10 year anniversary, we tapped into the Motor City's outstanding talent pool and enlisted an amazing lineup of Detroit artists to help us celebrate. Besides Claude VonStroke's brand new 2016 remix, we also included mixes from techno icons Octave One, minimal techno pioneer Marc Houle (Windsor is close enough!), and the accomplished trio Visionquest.

Not limiting the Detroit based artist package to just the music, the haunting release artwork comes to us from Michigan illustrator Dan May. In addition, a dark David Lynch style music video comes from award winning Detroit director, Anthony Ernest Garth.

"Who's Afraid of Detroit Remixes" will be released on the 10th anniversary of the Movement Festival in what city?
Detroit, of course.