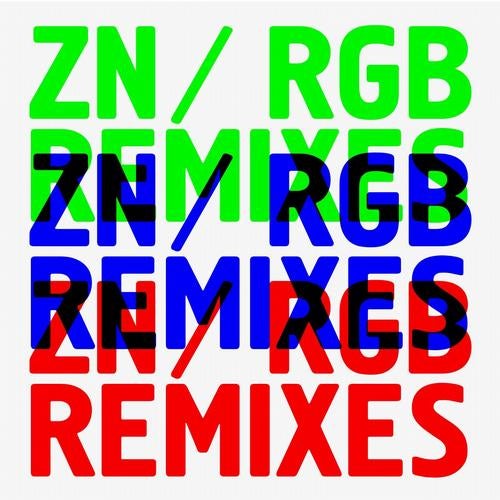 Turbo Recordings honors one of the best albums of 2012, Zombie Nation's RGB, with a solid selection of remixes from Zoo Brazil, Popof, Modek, TWR72, joeFarr and J. Tijn.

Following the release of his 2012 album RGB, Zombie Nation is a producer at the height of his powers, massively respected by his peers. Now, Turbo has enlisted some of its favorite artists to give the album a remix package that reflects both its quality and versatility.