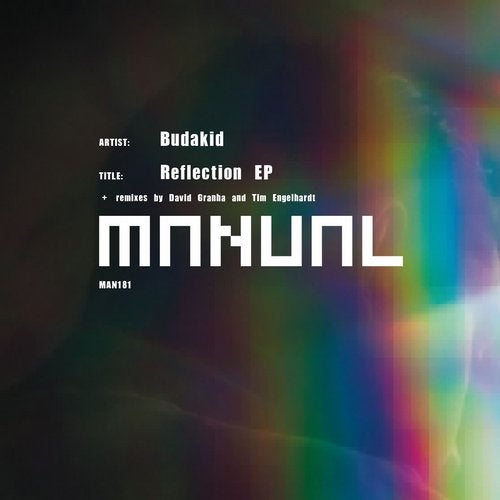 His music has been already supported by heavyweights such as Tensnake, Joris Voorn, M.A.N.D.Y, Einmusik, Guy J and Nick Warren. That's something that didn't happen overnight. Budakid's tracks have been released on respected labels like Get Physical, Greatstuff Recordings, Einmusika and Audiomatique. Well-known blogs including FAZE magazine, Deep-house Amsterdam, DJMAG, Indieshuffle, Purple Sneakers and VICE's Thump are very enthusiastic about the producer's tracks. So it's safe to say Budakid isn't just another kid on the block. Already regarded as a more than reliable producer/dj by his peers, nothing stands in the way of Budakid to become one of the greats.