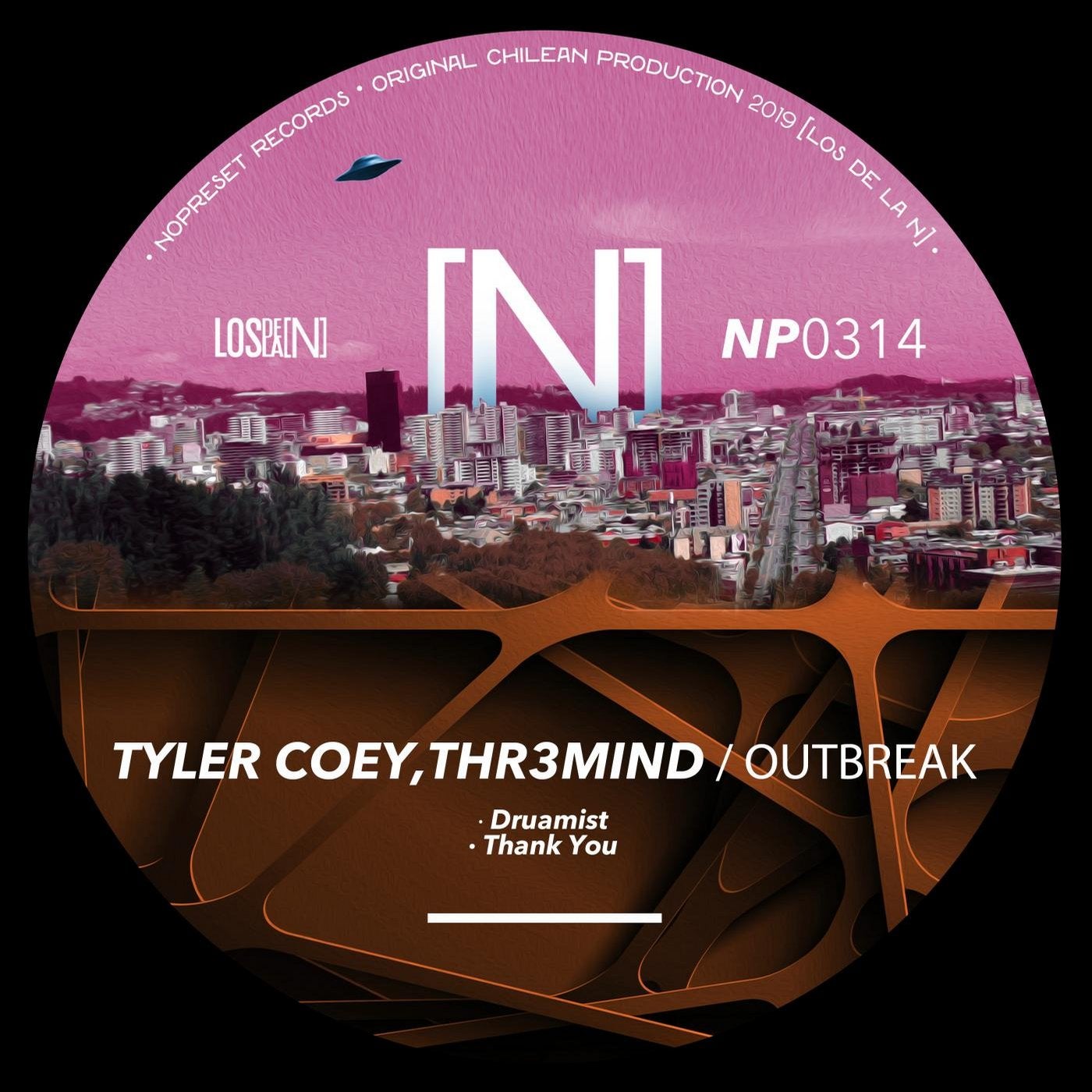 Dj / producer, born in (Extremadura) Spain in 1989. He started in the world of electronics in 2005, giving rise to his first performances as dj in clubs, in his city.
With only 15 years he bought his first vinyls, and began his career as dj with styles like birtmingan and Electrohouse.
In 2009 he began to be influenced by the Tech House and the Techno, sounds happy, melodic, and of good rhythms, with which today still works.- Thr3mind // Outbreak EP Nopreset Records