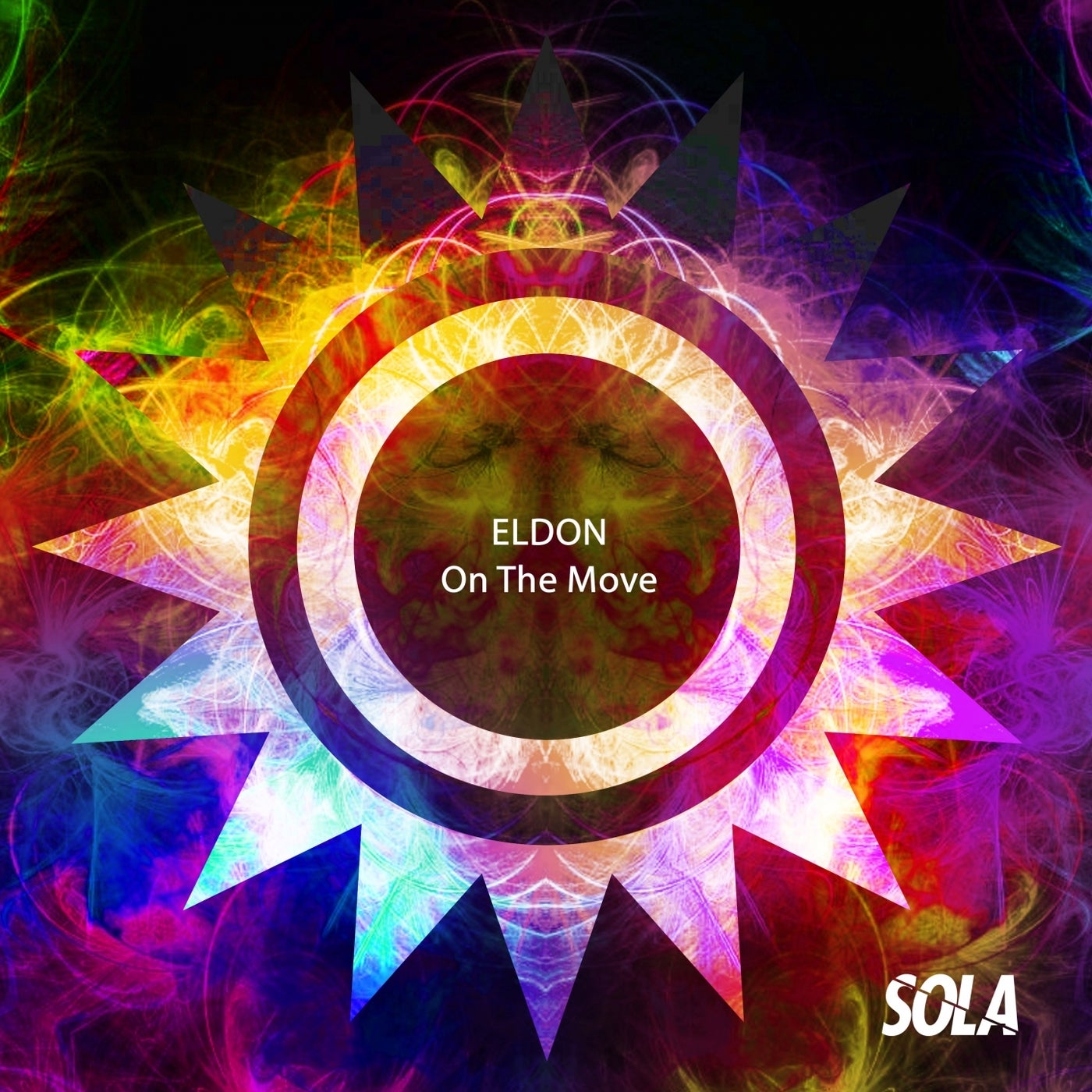 Back with his second offering on Sola, UK talent ELDON drops in with an electric triple-threat release that will leave you hot under the collar - On The Move.

"For my second release on Sola, I wanted to put out a 3 track EP which showcases my versatility as an emerging artist. The Move EP has my signature stamp across it and can't wait to see how dancefloors react to my sound." - ELDON

In N Out comes in hot with a pounding rhythm and a raw feel. Its playful vocal hook adds a clever catchiness that tops up the track's allure. Quirky, pumping and a definite head-turner! Money Maker features more of Deja's fetching vocal work alongside ELDON's signature weird and wonderful melodic constructions. With an emphasis on an unparalleled sound palate, he hits the mark with another gritty high-energy jam. Give It makes it three from three as ELDON strikes again with this uptempo roller. Fusing tribal elements and piercing melodics, he brings together a soulful vocal with a climactic atmosphere before throwing you face-first into the groove.

Liverpudlian DJ and producer Eldon may be the new kid on the block, but he possesses all the hallmarks
of a seasoned pro. Spending years perfecting his craft, 2021 promises to be the year where Eldon steps
up and proves himself as one of the most exciting new talents on the circuit.