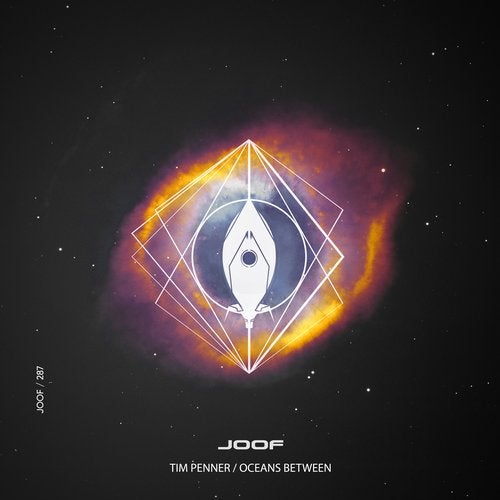 JOOF stalwart Tim Penner returns with this mesmerizing single 'Oceans Between', cut from his fine Slideway's sound, these two tracks are divinely devout to the original sound of Trance in a modern, state-of-the-art fashion. Glory surrounds Oceans Between; a track that makes a tech-like entree, but gradually becomes immersed in the most delicate of atmospheres. An acidic arpeggio leads at the forefront of this tune, adding not only energy, but also a splash of hypnotic vitality to his wondrous sound.

On the flipside, we have one of the most sublime vocal tracks to be ever released on JOOF Recordings. When it comes to vocal tracks, we're picky eaters at JOOF - which is a fierce testament to just how good 'Down Again' is.