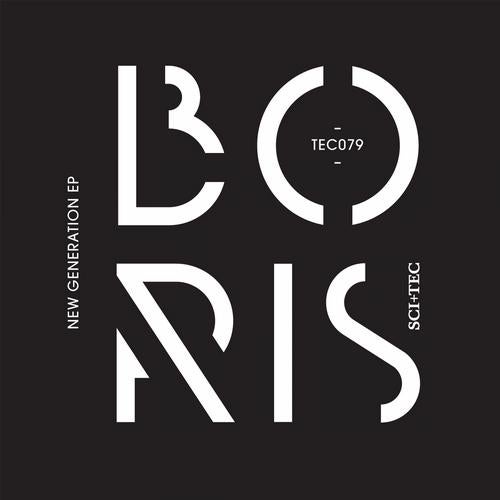 Having opened the label doors to debutants from across the globe, many of which are just stepping out on their musical journey, SCI+TEC are happy to present a first release on the label from an artist who has been an integral cog in the US electronic music machine for many years.There are not many resident DJ's who can transport a whole dancefloor following from one club to another. Boris the St. Petersburg native and NYC resident did just that. With the imminent closure of his beloved Crobar and having built a huge loyal following through his three year residency, he simply uprooted, moved the 20 blocks north to Pacha New York and continued the party with his "Believe in Boris" faithful. Boris is the latest in a long line of NYC residents that have bonded tightly with their crowd and risen to become folk heroes, both in the US and across the pond. Having plied his groove-based power-house sound across the finest clubs in the US in the early 2000's, it wasn't long before Boris was lending his musical talents to remixing some of the biggest names in pop and finding his name at the top of the Billboard Club chart. On the underground, where he's most at home, Boris has wowed us with his club smashes "I Can't Wait"(Toolroom), "Ariba" (Great Stuff) and the classic "The Drums" (Nervous Records).His debut double-header for SCI+TEC sees Boris presenting his unrivalled dancefloor knowledge in the form of "Generate" and "Foul Beats". Nothing rotten here though, just two prime slices of techno. Whilst the a side warms us with its funky bassline and and elasticated poppin' riff, the b side is pure NYC with its heads-down no-nonsense pile-driver of a kickdrum. One for the darkrooms, its intense atmosphere and huge build will ensure many roof raising moments. Also included on the package is the equally intense and powerful digital exclusive cut, "Check It."