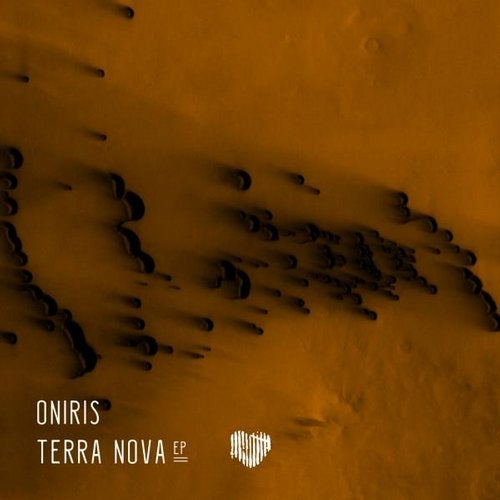 If living on the exotic island paradise of New Caladonia wasn't enough inspiration for creating new music, having the backing and vocal support from the likes of Laurent Garnier, Agoria and John Digweed must have surely made the creative flame burn brighter. Introducing Xavier Januario aka Oniris, the latest signing to Stephan Bodzin's Herzblut family. Back in 2011, and having created a trio of early tracks, Oniris took the bold move of getting them into the hands of Garnier. A response from his fellow Frenchman after just two days was a shock, as were to two spins on his influential Is What It Is radio show. Eventually snapped up by John Digweed's Bedrock imprint and released as the Oniris EP, the tracks realised their full potential, catapulting the young producer into the centre of the electronic music scene. This initiated a move back to his homeland and his first club gigs at the Rex Club, Piknic Electronik and more… The two track Terra Nova EP, his Herzblut debut, features two exclusive new tracks, both of which showcase Oniris' enviable talent for building magnificently epic soundtracks. His emotive touch, melodic breaks and waves of synth are in force once again on a side Nova, whilst the frantic driving groove and twisted steel-drum melody of Losing Ground equally impresses. A stunning arrival to the label.