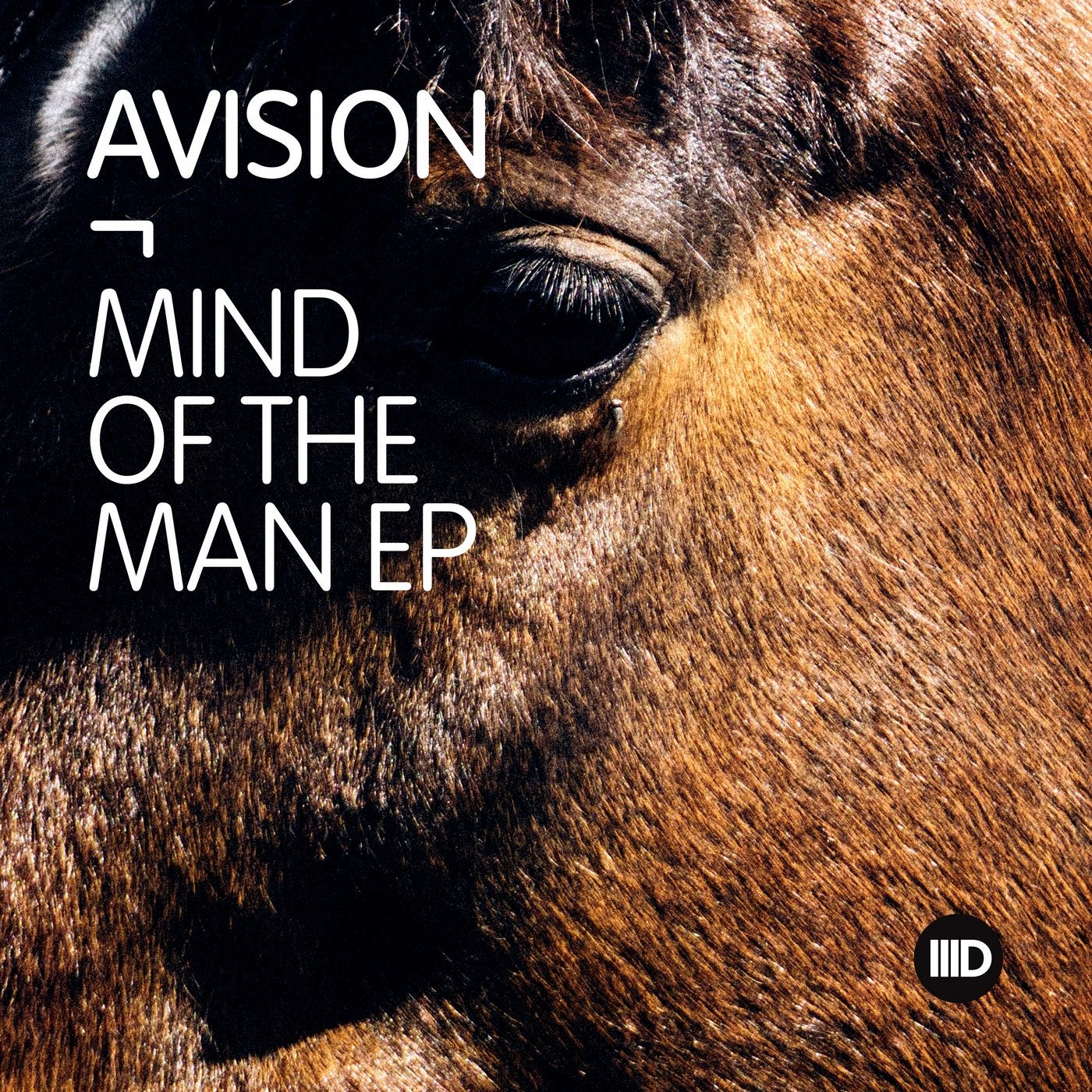 The new Intec release from Avision is the techno alias of Anthony Cardinale, who under his birth name has featured on labels such as Toolroom and Suara. Focused towards a harder techno sound, Avision tracks have been released on Victor Calderones Matter, Mark Brooms BeardMan plus Sians Octopus. Picking up support by taste making DJs like Nicole Moudaber, Pig&Dan, Carlo Lio, Kaiserdisco, and of course Carl Cox. Based in America, Anthony Cardinale is a popular DJ in his hometown New York. Currently living in New Jersey, he has also played other American cities including Denver and Las Vegas. "Mind Of The Man - Intro" begins with an ambient start that progressively builds until the kick drum is unleashed to lead the track. Combining gentle synths and solid percussion this intricate slice of techno is the perfect EP opener. Lifting things up a gear, the second track "Mind Of The Man - Outro" has liquid background textures like waves laping against the shore, whilst the hypnotic lead synths build with intensity. Finishing with a descent into ambience, this is the perfect outro tool for any techno set. Third on the release is "Choppin" which used an electric vocal sample to create the core of it's rolling groove. Loopy techno with fluttering hi-hats and expert programming, this jackin' track is similar to the work of seminal artists such as Truncate and Psyk. Finishing things off, "The Other Things" has a high energy clap rhythms that combined with fast flowing hi-hats, provide the tracks driving force. Heads down techno at its best, it's dancefloor focused ferocity takes no prisoners.

Mind Of The Man EP