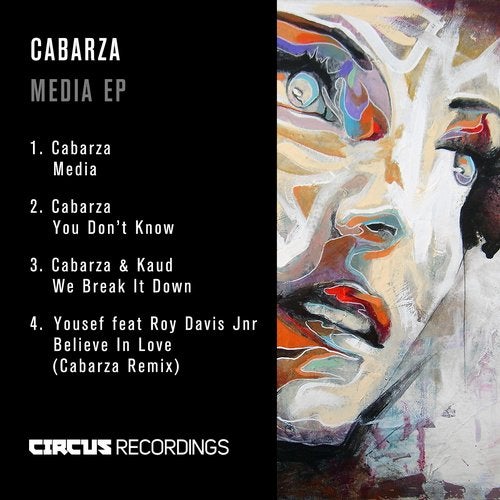 Cabarza burst into the underground scene last year with their first release Daydreaming on Area Remote. The track received massive support from Loco Dice, who hammered it globally

A second EP on Area Remote tailed last May, Rollin / I Know, again with huge support from the worlds leading underground tastemakers, followed by All Weekend, which was the first release on Cabarzas new label Savage Music.

Cabarza have an Ethoswe see many amazing DJs and playing to crowds that hold out for the drop yet standing still during the track, we want to make people dance to my music all the way through by creating tension through the music with passion and of course groove, not just loops and huge breaks.

When talking about their influences they say We love Marco Carola, Luciano, Loco Dice, Nic Fanciulli, Carl Cox, Yousef and Kerri Chandler but are careful not want to follow anyone elses style, while cultivating their own

For their debut on the flourishing Circus Recordings, Cabarza arrive with a four track EP, including an exclusive remix of head honcho Yousefs track with Roy Davis Jnr "Believe in Love".

Whether it be teaming up with Kaud or remixing Yousef, even as a fledgling act Cabarza have committed to their ethos, all four cuts comfortably ride the line between quality house and techno, and infuse the effervescent tension and groove they insist upon. Another slamming underground EP from the dance floors of Circus.