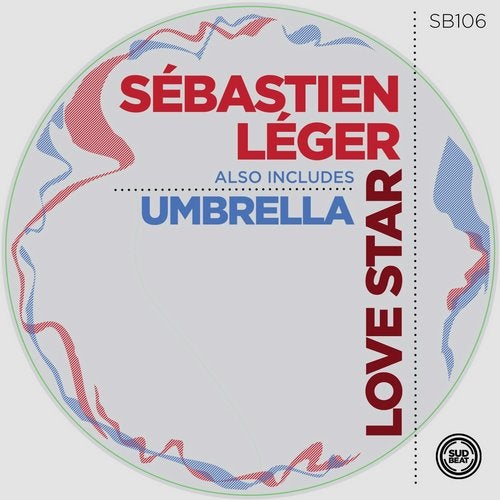 Some artists reputation proceed them, and Sebastien Leger is one of those who belong to that highly regarded few. The French DJ and producer lists Daft Punk, Michael jackson and early Chicago house music to Laurent Garnier as his influences. And somehow this all pours out in his emotive music.

'Umbrella' shows of Seb's deep side, as intricate tripped out melodies sprinkle effortlessly over this swaggering deep basslined gem. A wobbly top line slides in adding heat, as this playful number bounces along nicely! Pads glide in an out and then an analog synth line guides us cooly along the happy path of sunshine.