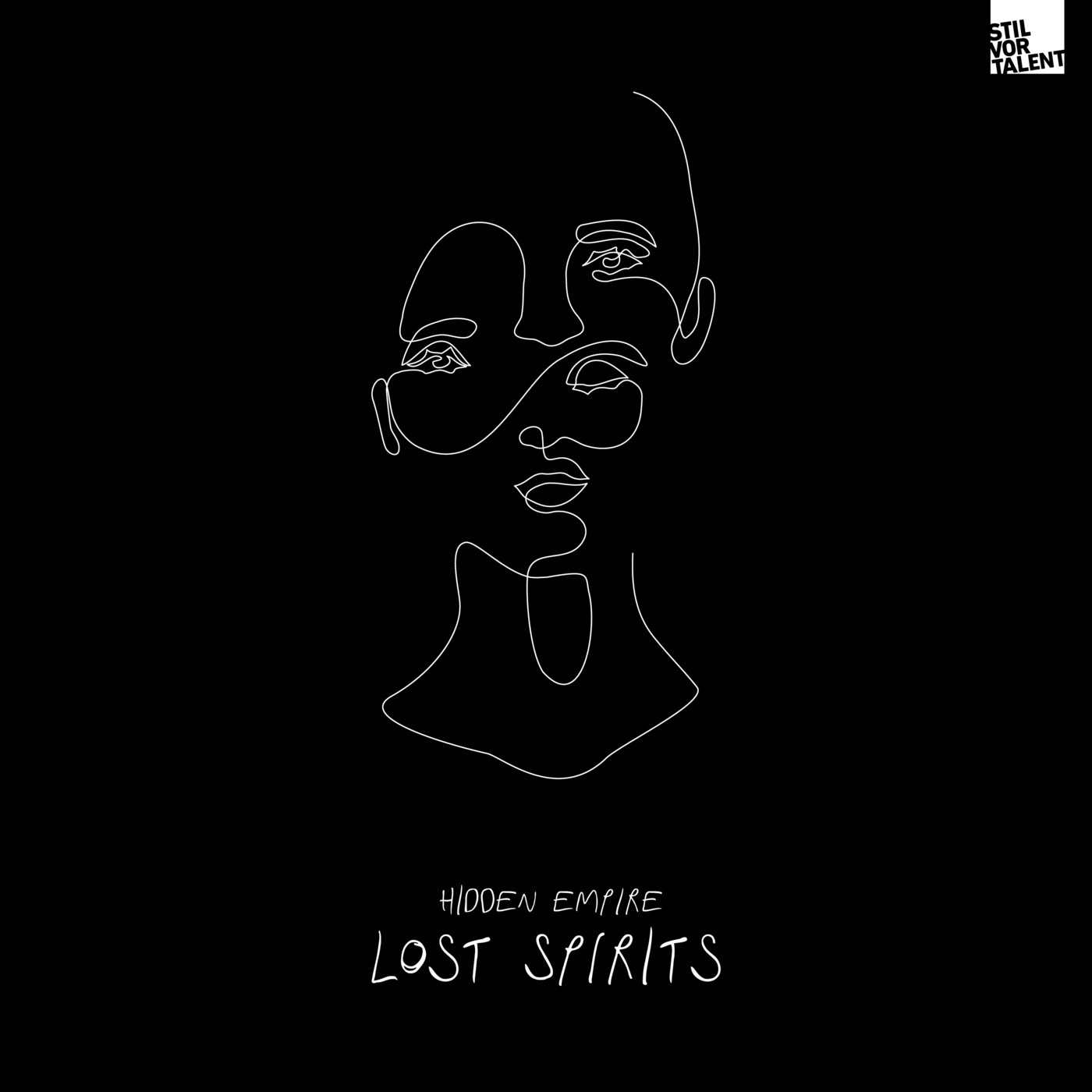 'Lost Spirits' is an exploration in sounds for dancing. Catalysed by the catastrophe that was 2020, Hidden Empire step off the stage and retreat to the studio on a quest to find out what moves the people.

They seem to have found it. One out of the box, this 16 track album is designed for diversity. Hidden Empire oar their creative rudders, lending their hand from techno to deep house with a cheeky reach-around to a more downtempo vibe.

The first three tracks send you down the rabbit hole on a toe-tapping, hip-slapping aural escapade to the heavier edge of techno, the sublime vocals of Artche taking you directly back to those dancefloor moments when time stands still.

Taking the stairs two at a time in polyamorous heels, youll fall in love with the sassy, classy, savage vibes of Resurgence and Dark Matter.

Transitioning to a more tribalesque vibe is Organic Train a cut which blends the primitive, esoteric influence of the old world with the punchy, industrial sounds of the new world. Continuing on the exploratory sound voyage of downtempo, broken beaten space techno, Mr. P stands in the forest listening to the plants talk to the people. Bebetta slips in with her inimitable style in the collectively inspired All of Us, keeping the Fun Dial turned right up.

Delving deep into the tundra, Hectic Dreams become reality as the album turns towards the chunkier end of the musical spectrum. Punching out the bass-heavy bangers like 'Once Upon' (with a cameo from South African slam poet & spoken word artist The Lazarusman), Hidden Empire roll out with a flurry of cuts that are limitless in genre and luminous in effect.

The Lost Spirits album is a nod to the certain kind of limitless magic which happens when people come together, without preconceptions, to get lost in the music together.

Packed full of 100%% pre-pandemic dance-floor approved cuts, wrap your ears around these tasty morsels, in anticipation of a live show where we can all dance together en masse.