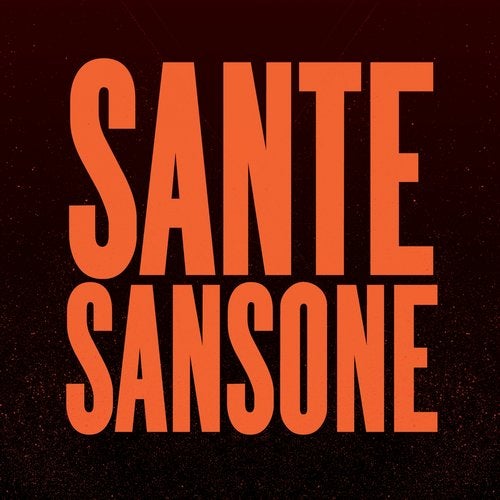 Sante Sansone is really coming into his own sound, mixing the loopy disco sound from the 90s with a tough house aesthetic that perfectly suits the dance floors of 2017. It's no wonder his last releases picked up love from the likes of Groove Armada, Paul Woolford, Hot Since 82, Mat.Joe, Nice7 & Prok & Fitch.

"Leave Together" is an absolute monster with killer disco vocals and loads of energy in the breakdowns and seriously jacking grooves at the drop. Proper peaktime disco raving.

That said, if you're not sold on the disco and some tech is what you're after, he does that too. "Lost Is The Key" delivers the same levels of floor-hyping energy that you'd want from a tech record but with loopy percussion and wonky fx delivering the goods and not a hoover in sight!