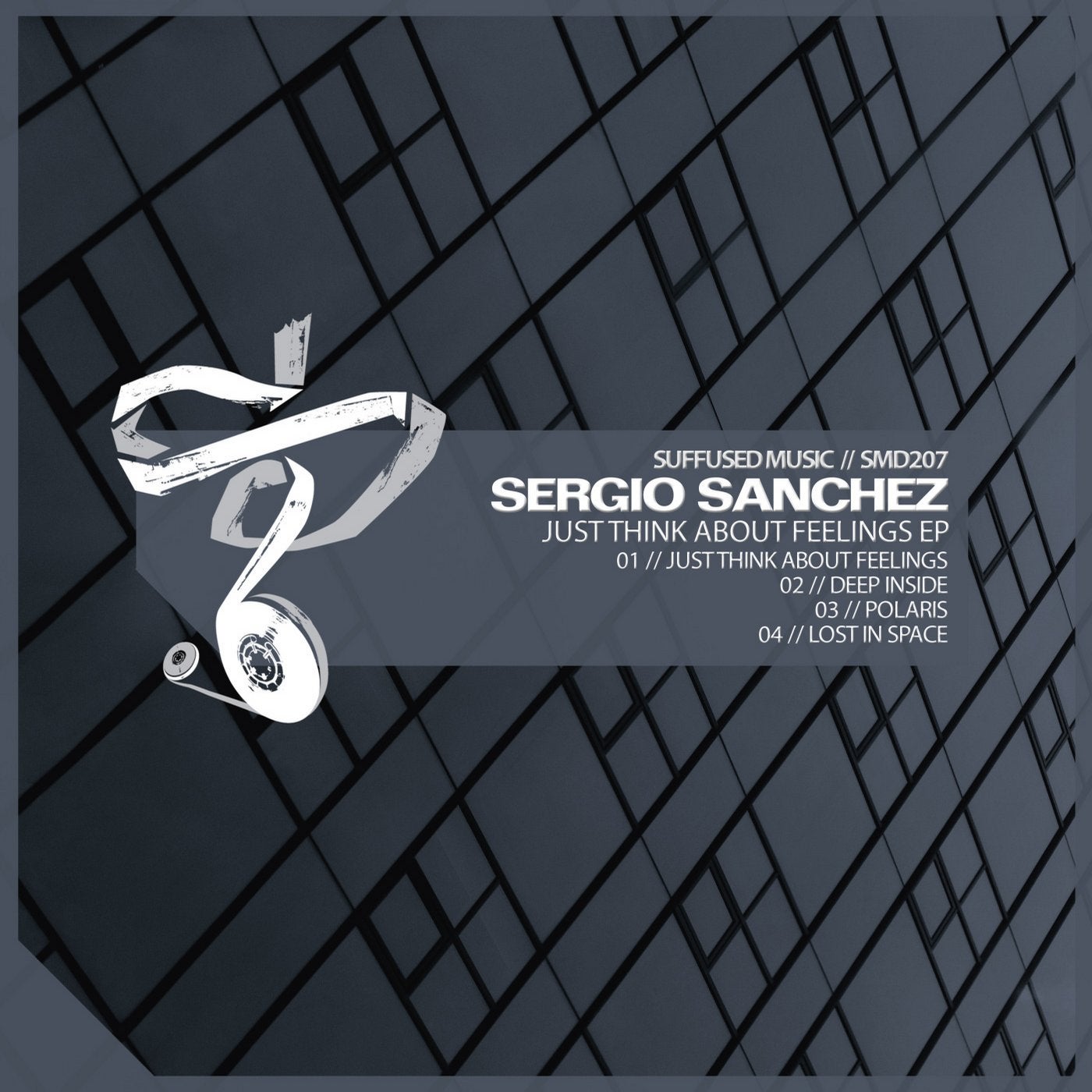 A rich seam of talent flows from the Spanish mainland into the underground dance scene with Sergio Sanchez part of the impressive fraternity. Making his debut for Suffused Music in October 2016 with "Deep Inside", part of the "Initializing, Vol.11" compilation, Sanchez now returns to the label with a further trio of original tracks. Marking his full debut with an EP of the highest order, "Just Think About Feeling" now hits the airwaves.

An artist who began his DJ career aged 17 in his hometown of Valladolid, Sergio Sanchez saw his musical style emerge from the sound of the underground. Inspired by techno and elements of groove, Sanchez found himself identifying with the German dance scene with its tech house and techno credentials. Honing his craft through DJ sets, performances alongside Cristian Varela, Dennis Cruz and Fabio Ferro helped shape his sound. Releasing his first commercial music in September 2012 with original tracks for LW Recordings, over a century of Beatport production credits can now be found for such varied imprints as Animals Muziq, Estribo and Society 3.0.

Returning to Suffused Music, "Just Think About Feeling" opens with throbbing, pulsating rhythms of the title track. Revelling in an intricate percussive groove, a chorus of spot effects sit alongside a pitched melodic trope and sub bass. Evolving elegantly a stepped arpeggio cuts through the mid-frequencies with ease. An atmospheric, pared down breakdown creates a sonic pause before rhythm and melody combine once more in the latter half to mesmerising effect. Reprising Sanchez's Suffused Music debut, "Deep Inside" is a smooth and contemplative piece that hypnotises with its chugging techno kick and off-beat hi-hats. A delicious melodic motif provides earworm glory throughout as luscious chord progressions and sustained pads add depth and texture. The resultant work is a highly impressive ten-minute voyage.

Emerging into sonic range, the spellbinding arpeggio sequences of "Polaris" lock tightly to a four-to-the-floor kick and groove-laden percussion. Creating additional depth, a sustained bass note adds sonic identity as it blossoms into a wonderfully emotive sequence that ties perfectly to the melodic sequences above. Additional production material in delicate lead line and discordant counterpoint phrasing keep interest high in an intelligent and dynamic track. "Lost in Space" continues the groove-based melodic motifs of its predecessor as beat, bass and percussion combine into a lock-tight groove. A modulating lead line appears with distinctive LFO character as a sumptuous array of effects, delays and eerily pitched synth lines create an imaginative sonic stamp for the track title to align itself to. The result is an intelligent work full of skill, technique and craft.

A quartet of impressive tracks from the studio of Sergio Sanchez ensures he can "Just think About Feeling".