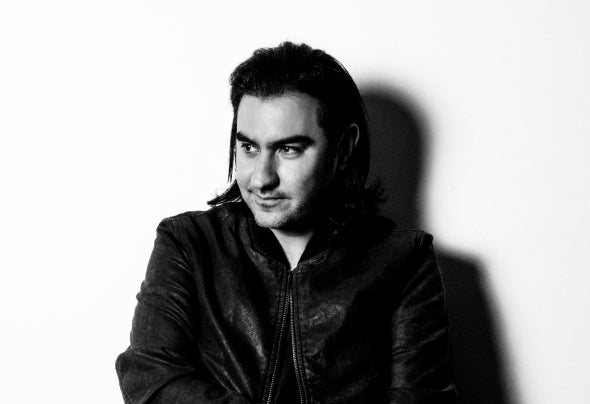 Hoj is an Iranian-American DJ and producer who has become internationally known for his soulful house music. His music is deep, emotive and unexpected in a way that encourages crowds to create a little mischief.His sound has earned him nights at a slew of clubs, stages and festivals around the world, including Berlin’s Panorama Bar, The Garten, Cityfox, Suma Beach, Lightning in a Bottle, BPM and many more. He was one of the founding members of the Opulent Temple at Burning Man, and in recent years his sets atop the Robot Heart bus have become legendary in their own right. He continues his musical escapades as label boss of the record label Tale and Tone and as a resident for All Day I Dream.