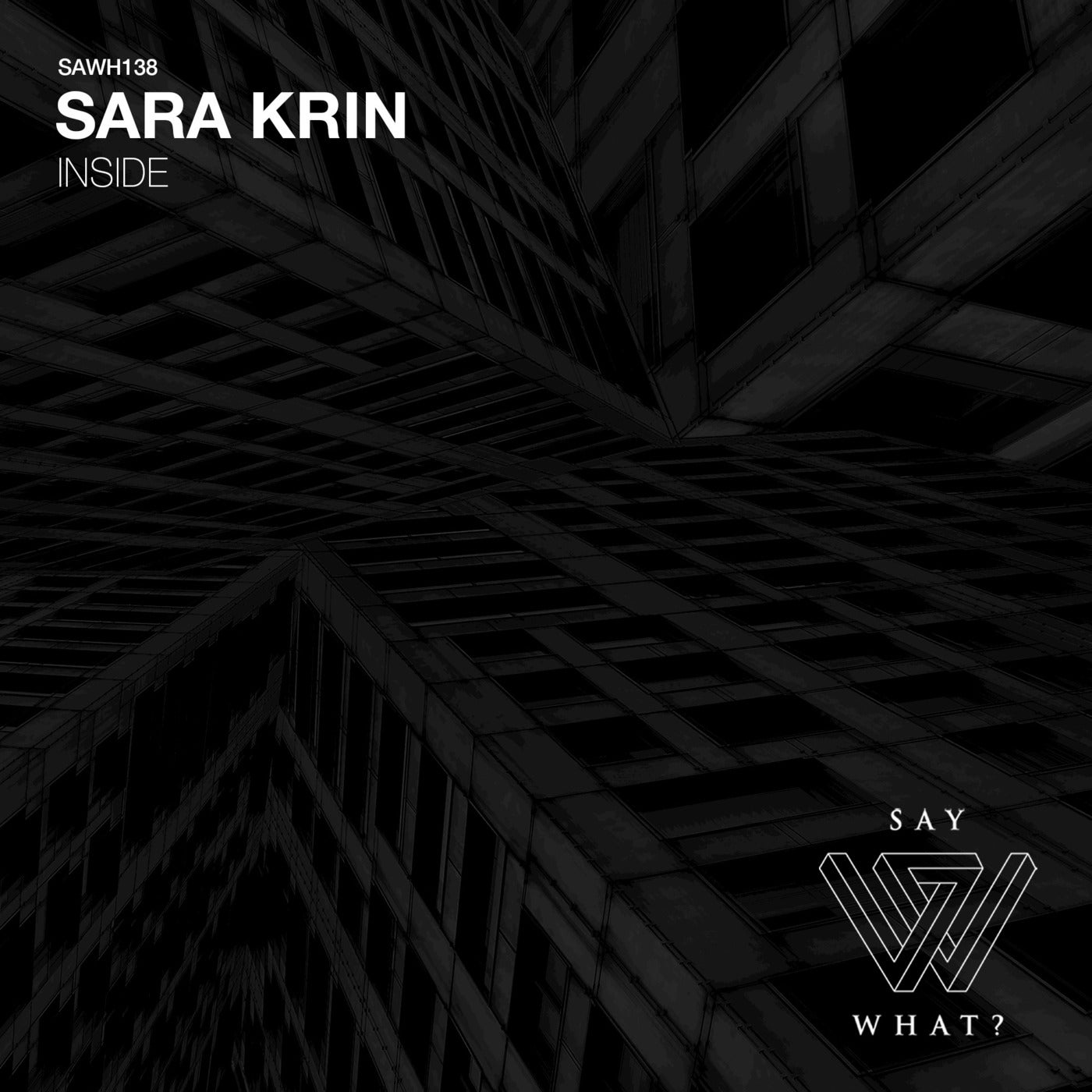 Hype Exclusive
Next up on the label is Barcelona based artist - Sara Krin. From an early age Sara discovered her interest in music. At the age of 9 she began her music lessons and never stopped up till she purchased her first equipment at 17. Self-taught to play vinyls and after years of practice, she had the urge to start producing herself, which resulted in studying music production

For her debut on Say What? Sara delivered 3 monster tracks that will for sure blow any listener away, starting with the main track called 'Inside', which sets the tone of the whole release - a straight forward dancefloor missile, that brings you straight away inside the mind of Sara Krin, telling you a story of blissful techno. Rumbling drums and the trippy synth lead really bring the magic to this track

Second in line is 'Burn It' an acid hook driven piece of art, that keeps surprising throughout the track. Simple, yet strong, just as the title promises - it will burn dancefloors, making the ravers craving for more

The last track of the release is called 'I Set The Party' and ooh yes you will set the party with this dark beast. Sara approaches this track in her own way, dark, minimalistic and hard as nails. This is for sure not just a filler on the release, but a real killer and Sara shows, that she is ready to go for the stars and this release is proof of it