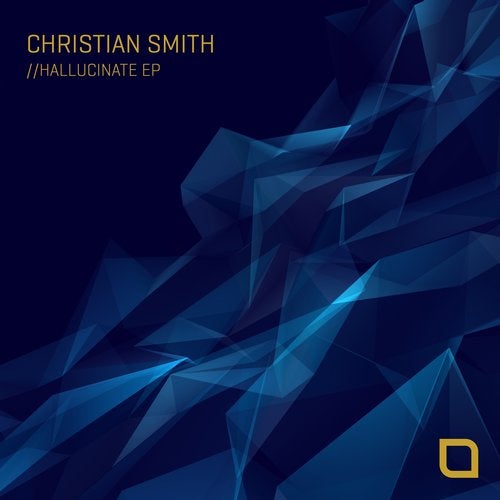 Tronic labels' head honcho, Christian Smith, returns to Tronic for his first single of the year. Fresh after his recent hit on Drumcode's A-Sides, he delivered two tracks that resemble his production style and music plays in his sets. 'Phazon' named after the famous sound system of the legendary New York club, Twilo, focuses on one main melody and forward driving energy. 'I called this track Phazon, because while I was producing it I incorporated an old school style melody and imagined how amazing it would have sounded on the insane Phazon system at Twilo in NYC. 'Hallucinate' is another adrenaline bomb, using analog rave sirens and a hypnotic female voice. This EP has been tested at many gigs before the global lockdown to great reactions.