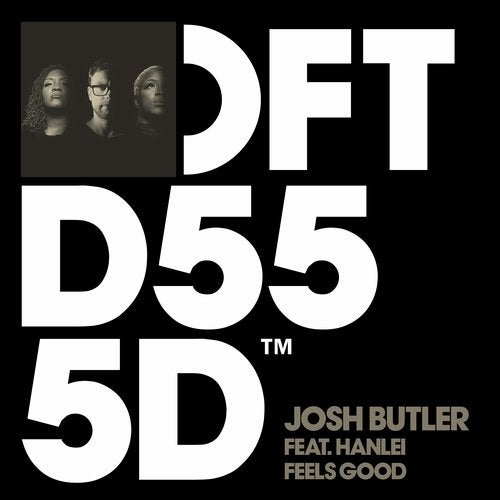 Josh Butler returns with yet another knockout production on Defected. The deep and groovy 'Feels Good' gained immediate attention when the DJ Mag and Beatport award-winning producer premiered it on his BBC Radio 1 Essential Mix on earlier this year. The track has an authentic house sound, as Josh blends uplifting synths and rave stabs with the feel-good powerhouse vocals of soul duo HanLei, noted for their work as Grace Jones' backing singers. On the Dub, Josh brings the composition to heavy hitting grounds, with a deeply rhythmic bassline and breakdowns, which have already been slaying dancefloors in Ibiza and Croatia. Having worked closely with key players such as Kerri Chandler, Steve Lawler and Joris Voorn on previous releases, 'Feels Good' solidifies Josh as one of the most prolific and in demand producers currently on the scene.