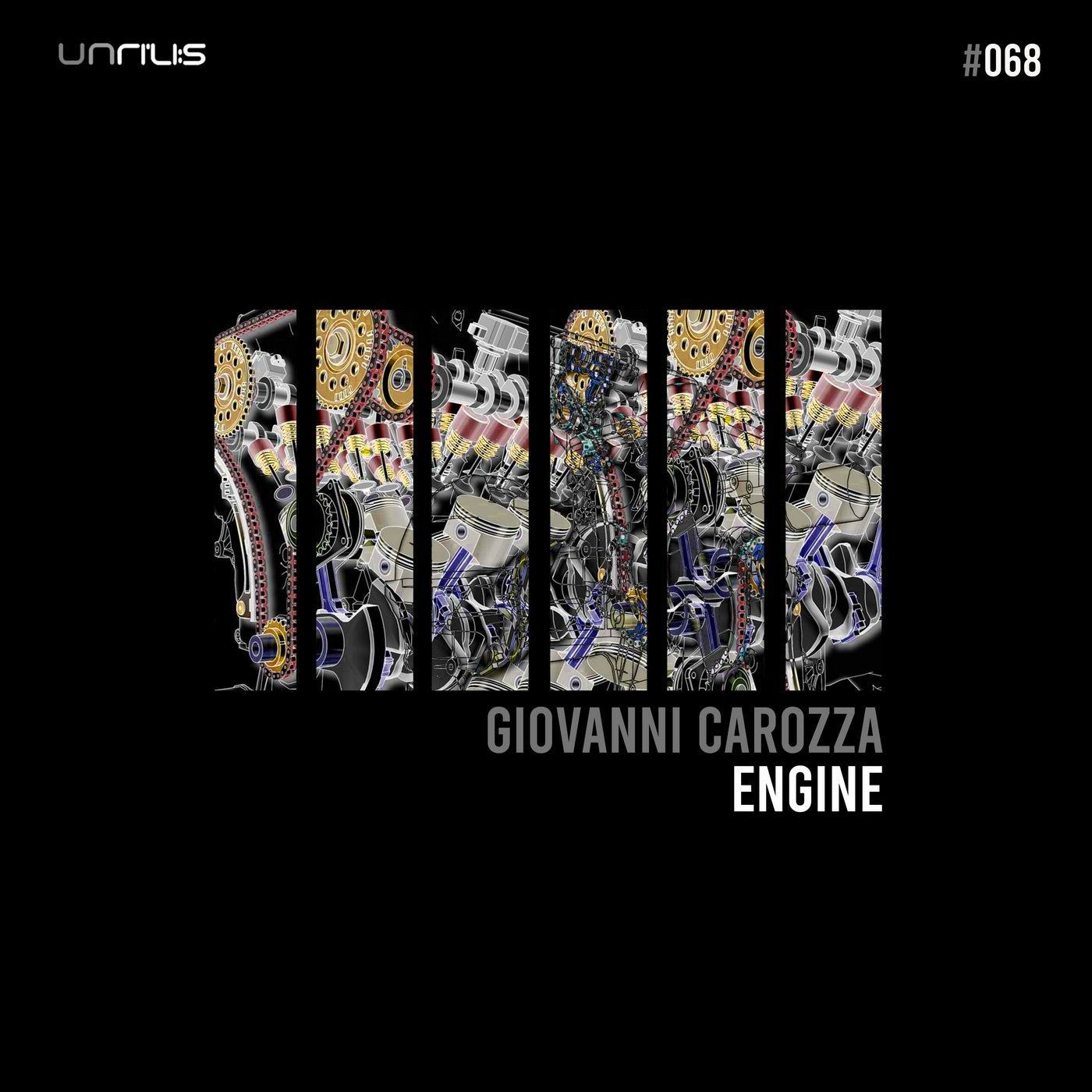 Hype
Giovanni Carozza is an Italian artist who is back on Unrilis for his first solo EP after recently featuring a track on one of the label's mixed artist EP's.

Still only a young producer, he has built up an impressive catalogue of releases on scene leading labels such as Octopus, Odd Recordings, Suara, Intec, JAM, Tronic and Codex.

Popular in the DJ sets of everyone from Sam Paganini to Carl Cox, he is hotly tipped as one to watch, and this four-track release shows off his exceptional talent for making peak time techno with the perfect blend of energy and atmosphere.

Engine opens the release in style with a vocal sample taken from a flight recording layered over a full throttle groove with thrashing percussion and dramatic synth stabs. Your Body continues the onslaught with its thundering kick drum and mechanical percussion that builds intense atmosphere alongside the hypnotic vocals. Third of the originals, Raptor has a rave influence with old school synths combined with punishing clap rhythms. Closing out the release is an intro version of Engine which blends the original's vocal sample with the building suspense of an atmospheric backing track.