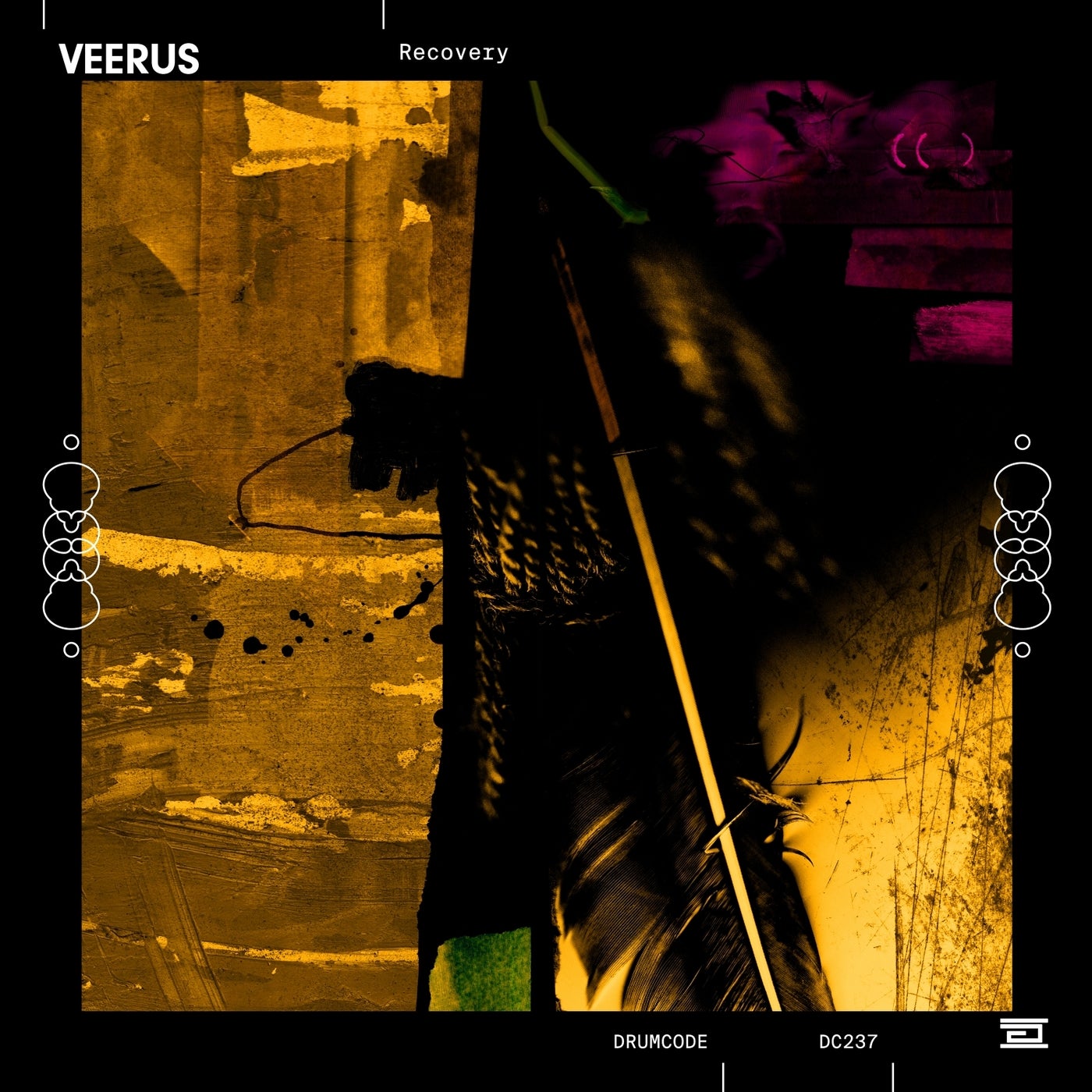 Part of the new brigade of artists making their mark on the label, Veerus lands his fifth release in two years on Drumcode.

With a pair of EPs and numerous contributions to the coveted A-Sides compilation under his belt since his debut in 2018, Veerus has established himself as a talented go-to producer for Adam Beyer; from his stirring cut 'Hypnosis' that highlighted the Drumcode founder's Cercle performance, to the killer 'System' that provided an early 2020 moment for the label. His consistent vein of form will result in a coveted spot at Drumcode Festival Malta 2021 in September.

'Recovery' continues the Italian's talent for crafting powerful melody-led techno projections. The title track is an ace. What begins as a smoky atmospheric cut is quickly elevated to beast status as intergalactic robot stabs shatter the mist, while an acid-underbelly adds to the mood. 'Dysfunction' brims with a distinct 90s synth aesthetic, propelled by a crisp and classy bottom end.