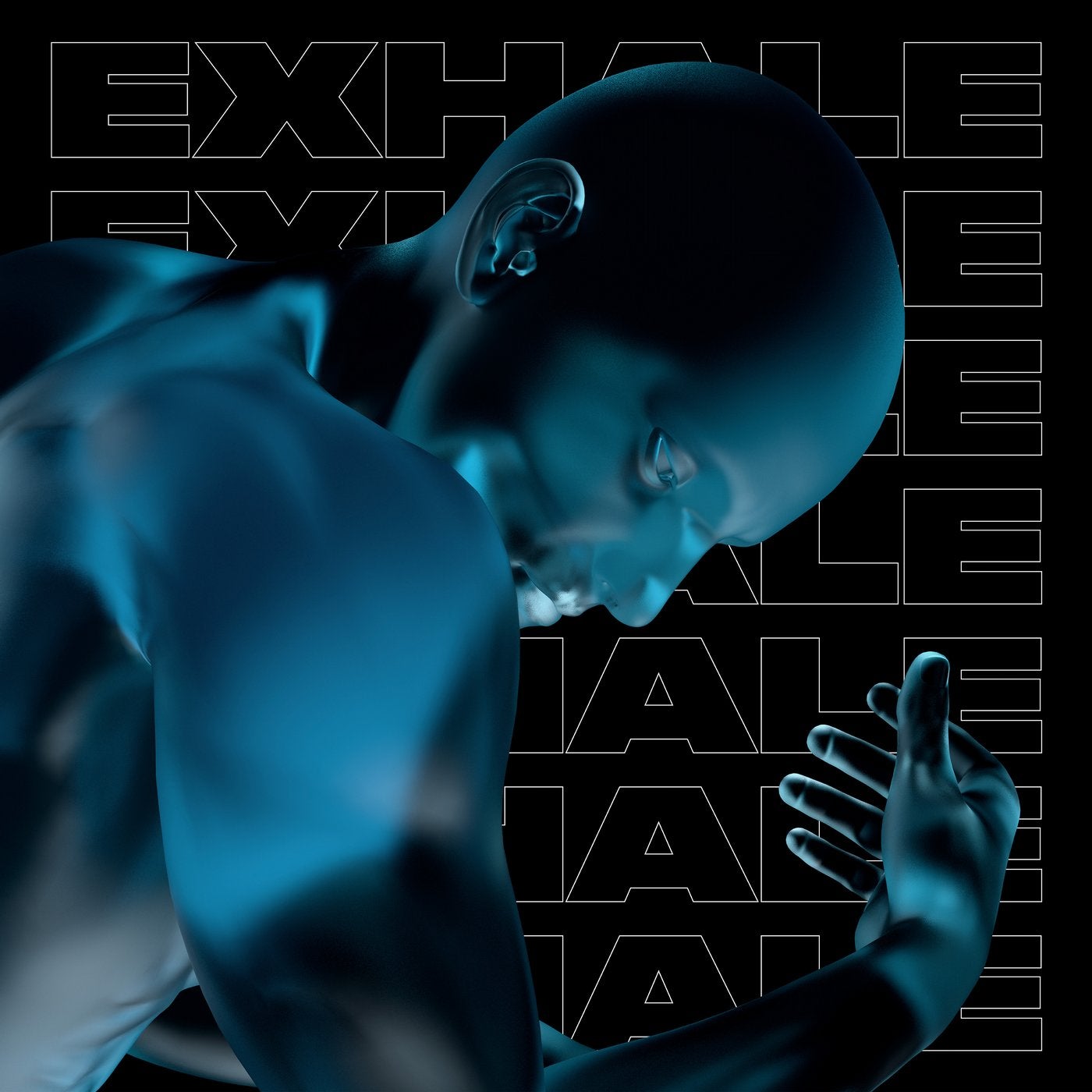 Amelie Lens' EXHALE imprint launches with a myriad of uncompromising techno tracks from the underground's finest established and aspiring artists.

EXHALE's much anticipated first release continues the legacy of the EXHALE event series with a fifteen original track compilation featuring old and new friends from each avenue of the underground. With a shared love of rave culture, the label is a platform for the forward-thinking while simultaneously paying homage to foundations of techno. With this in mind, Amelie gathers familiar faces and upcoming artists to deliver the future sounds of techno.

Spanning to each dark corner of the technosphere, the compilation fosters a range of sound that exhibits each artist's production taste and background. Amelie & EXHALE events mainstay AIROD open proceedings with the ascending 'Adrenaline', featuring acid lines and hypnotic vocals, with Spanish techno veteran Regal driving on with authoritative speed and neurotic alarms in 'Spreading the cult'. Following his debut on LENSKE, Amelie welcomes AhI Iver to bring an acid flavour to this compilation along with French talent Felicie, who builds tension early on with raucous track 'The Devil Himself'. Obscure Shape & SHDW follow with 'Brennende Erde', inducing a state of trance with whirring atmospherics.

Next up is notable Berlin based producer Klangkuenstler with 'Engelsblut', an oscillation of stabbing keys, sinister drones and unrelenting hi-hats before transitioning into 'Take Two' from REMY-X, whom Amelie discovered after his stand-out EP on Coincidence Records last year. DJ/Producer at the forefront of French techno Antigone proceeds with 'U Tell Me', along with Brecc who incorporates industrial elements and thundering bass with track 'Vox', continuing with Antwerp producer Lukas Firtzer's 'Excessus', packed with shifting percussions and tenacious melodies.

Purveyor of modular techno MRD combines layered atmospherics and euphoric pads in 'Reach my hand', followed by Mehen (aka Hadone) who maintains pace with his rendering 'Broken Whisper', with a disorentiating and melody driven expedition from Francois X next to switch up momentum. Promising upcoming Dutch producer Grace Dahl ensues with the merciless 'Vermilion Empire', while production virtuoso DYEN nods to EXHALE's roots in rave culture with 'Fantasy', a medley of spiked vocals and ethereal synths that maintain the energy until the final kick.