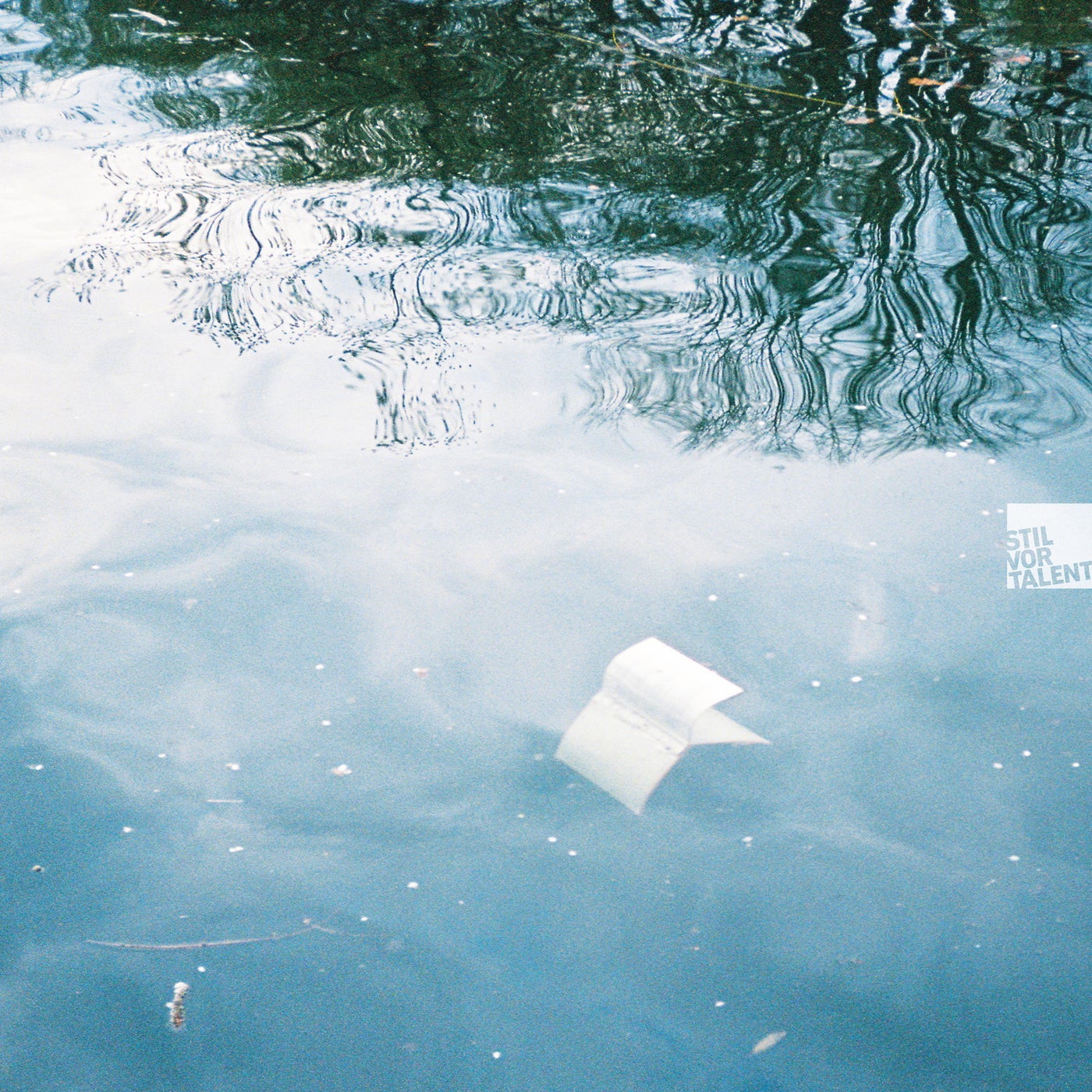 Up-and-coming talent Holly North steps in with his debut four-track EP on SVT. Having transitioned from a classical training in music towards the hypermodern potentialities of the club sound, Chosen Sides exhibits the young Berlin producers constant search for instantly impactful melodies and trance-inducing climaxes.

A case of outer spatial melancholy, 'Longing' starts off as a slo-hatching roller that aims for nothing but the vastness of greater summits. Reeling out in sustained glissandos and cascades of iridescent synth shades, the track guzzles us in a vortex of wistful grace. 'Bridges and Walls' calls in further dynamic waves of keyboard jitter and multi-level machine talk, delayed arpeggios and dubbed-out bleeps blazing from the deeper end up to the sleek surface of its vivid synth tapestries with unrestrained ease.

Off-Piste moves the cursor back to a more inward-gazing kind of headspace with its dream pop-inherited buildup, unrelenting swing and laid-back pads oozing a most idyllic late summer vibe. Tracing further downbeat motifs onto a wide-screen electronica lay-out, In My Head melds the brittleness of piano with the thunderous power of a bassy storm to come, perfect for when the after needs a bit of a groove tightening without jeopardising its smooth, frictionless raison dêtre.