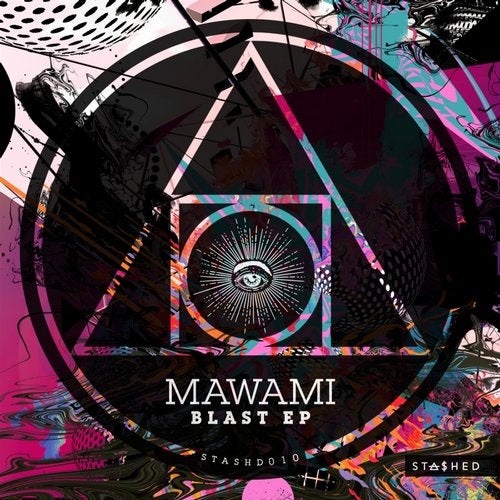 Stashed Music blasts its way into 2018 with MAWAMI’s Blast EP: a fierce tech house two-tracker from another exciting new talent. Sometimes new producers seemingly have a backstory long before they’ve actually made any music. Other times, they come hammering out of nowhere with music so accomplished you wonder where they’ve been hiding. Newcomer MAWAMI sits very much in the latter of these two camps, so we’re happy to let her music do the talking on this one. Blast EP is two tracks of tough, hard-hitting and instantly infectious tech house that commands your attention from the off. Lead track Blast kicks along on a dark, rolling, bassline, complemented by chopped vocals and a mammoth breakdown. Glitter is a different beast, expansive and melodic where Blast is focussed and self-contained: a sparkling, neon-flecked banger that keeps you guessing at every turn. Keep It Stashed.