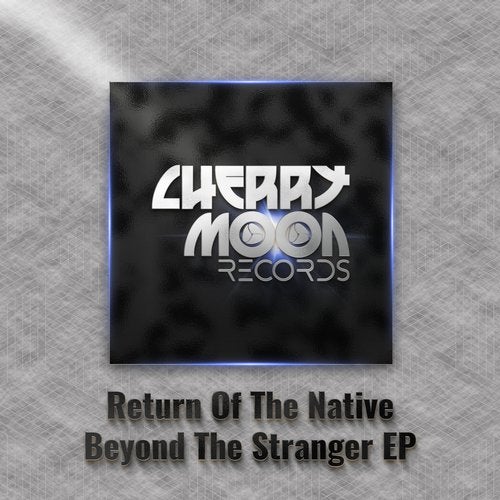 Known as the darkest and most techno inspired alter ego of no one less then Mike Dierickx (PUSH, Plastic Boy, The Blackmaster, M.I.K.E., etc?) we welcome Return of The Native to the Cherry Moon Records family.

In total, there are around 85 different aliases that span his career, because of either collaborations with other artists, or adapting new aliases simply to suit the nature of a particular track, covering the trance, techno and house scenes. He was at the forefront of Europe's new sound, regularly topping the dance charts in several leading countries. Although a commercial crossover had never been anticipated, 'Universal Nation' won several dance awards, and is recognized as one of the classic dance-records of the trance era until this day.

Under his 'Return of The Native' moniker Mike now brings 2 straightforward clubtools, 'Coil' and 'Beyond The Stranger', for the darkest dancefloors amongst this rave generation.

Beyond The Stranger EP