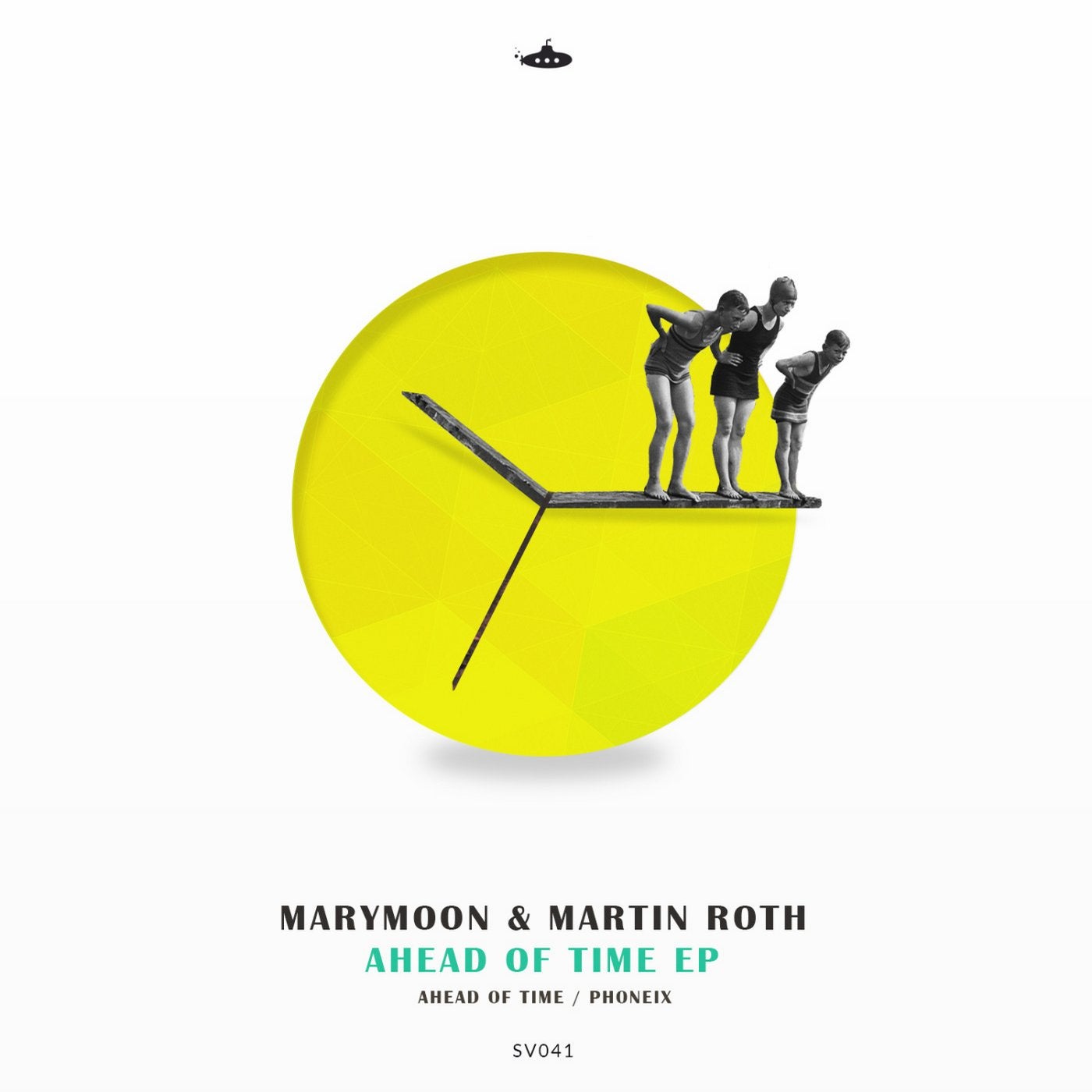 Submarine Vibes proudly presents its 41st release at which we have an opportunity to host two great artists with two amazing tracks.

Ahead of Time release can be a real timeless journey into the space or the depths of the ocean. It's done by the great Martin Roth and a Russian female producer, Marymoon. It includes two tracks, called Phoenix and Ahead Of Time.

The Frankfurt born, Berlin based DJ and Producer, Martin Roth, first appeared in the spotlight of the global underground dance music scene when, together with Eric Prydz and Deadmau5, he was named a Beatport Star of 2009. This came as a result of Martin topping their sales chart no less than 5 times that year, achieving incredible 16 top 10 positions and receiving 3 nominations at Beatport Annual Awards for his productions and remixes. Over the past few years, he presented a number of remarkable electronic music masterpieces, such as The Digital Boy in an Analog world, Maya, and Beautiful Life.

Marymoon, is a DJ and producer from Russia who made releases on Selador and Humar Resources. She easily entered the world of production and besides making great remixes, Marymoon is definitely one of the upcoming great names from whom we can expect a lot in the future.