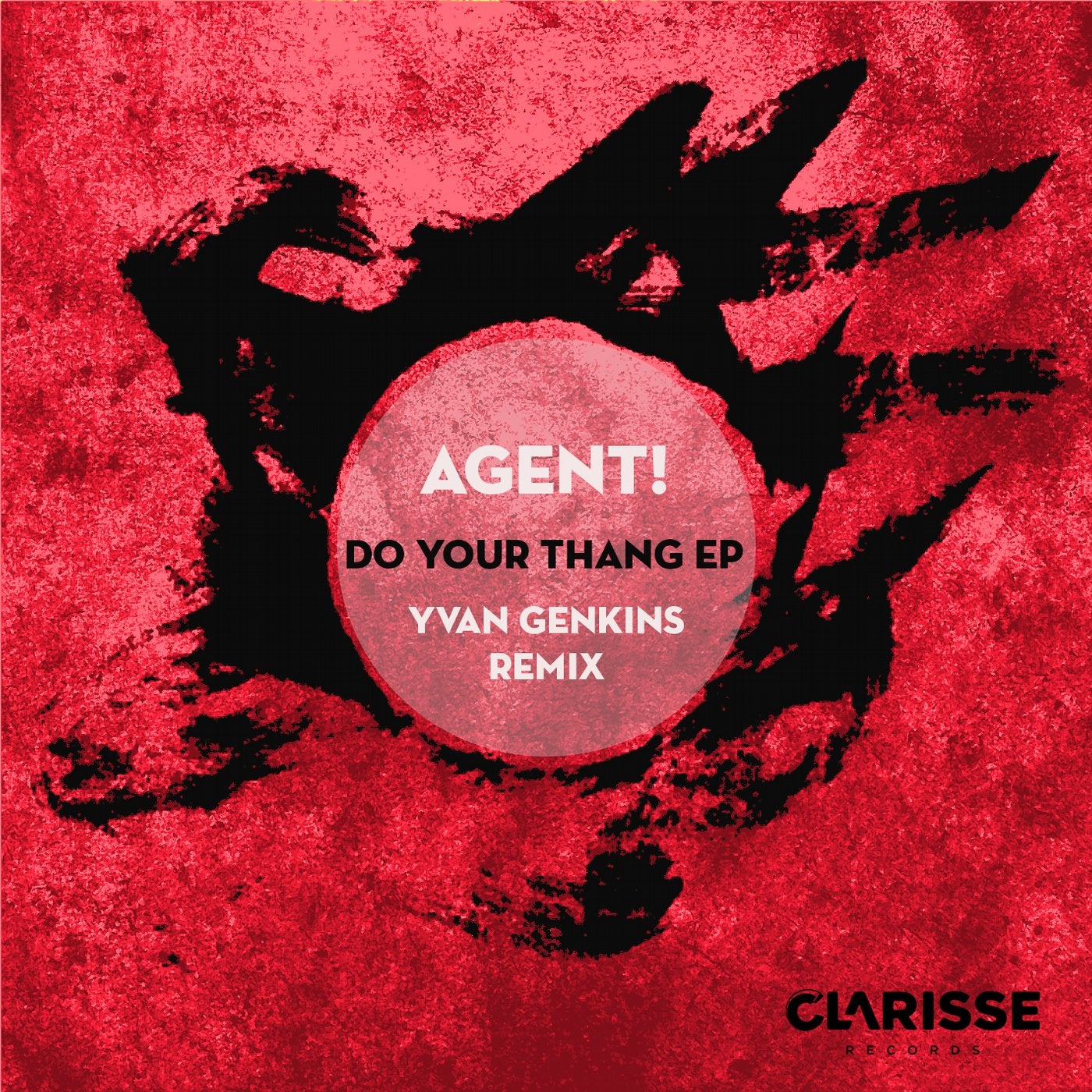 Hes been described as the medicine man on your spiritual trip into the deepness, and with that exclamation mark that brings dancefloors to attention, Agent!s Do Your Thang EP is the ideal follow up after Clarisse's first label compilation with some straight-up dancefloor nourishment. Andreas Schreck has been producing since 2008, and after putting in work at all the German nightspots that matter, the Berliner has fattened his passport and been not so secret with slots at Fabric and The Egg in London, Tokyos Womb and Ibiza icons Pacha and Privilege. On top, Agent! has put down his sound on upper tier imprints such as Cocoon, Desolat and Moon Harbour.

Do Your Thang has never been a club command to ignore, and this one from Agent! should be not different. Theres a lot going around what is essentially a deep houser urging you to feel free with a ball of bulky bass running head on into a diva who becomes over excitable, wailing police sirens partnering a wiry synth line powering the funk in an up-down motion, and a general party atmosphere that could break out into a rumpus at any time. This is where the warm-up turns into a shake-up.

Regular Clarisse customer, the Sion sharp-shooter Yvan Genkins, has got nothing against you doing your own thang, but insists that you adhere to the terms of his hard kicking, no-time-for-losers mix. Genkins sets up the rolling bass jabs in no uncertain terms so as to reinforce the funkiness a beefcake relative of Deep Dishs classic b-line for Sandy B, if you think hard enough and a breakdown that takes on the originals synth quiver and proceeds to yo-yo it through the mix. Made to make your body sing.

Agent! - Do Your Thang EP