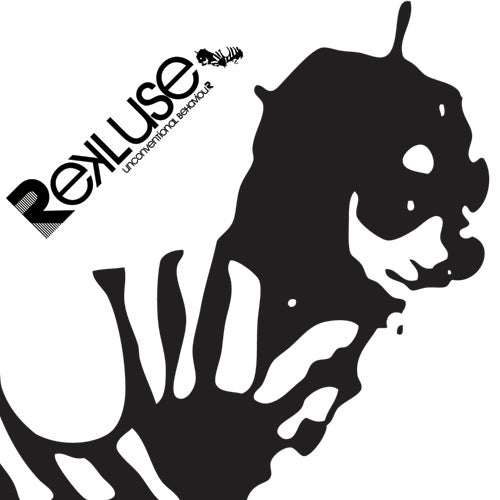 At the end of 2008, Umek 's huge "2nd To None" helped launch Rekluse in style, hitting the number 1 spot of the Beatport Techno charts and refusing to budge, with the track still lurking about in the top 100 over 6 months later. With an extensive list of A-list support, at the top would have to be Layo & Bushwacka who dropped the track during their set at the last ever party at The End.

After the massive "Reklusives Volume 1" compilation (to celebrate Rekluse's first birthday) kicked up a fuss like a big crazy storm, Rekluse heads back to their very first release to continue the celebrations...