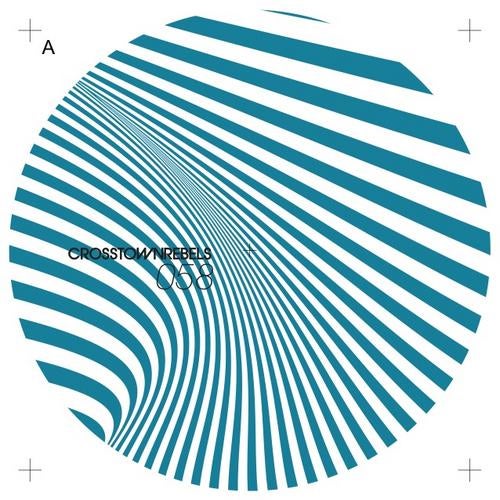 If there's one name that causes endless ripples of excitement in dance music its the legendary Laurent Garnier, entering his fourth decade in music with a new and rare collection of tracks on the pioneering Crosstown Rebels imprint.

Returning with his side project, ALASKA, with which Garnier released previously as early as 1993 and most recently 8 years ago in 2002, It's Just Muzik is pure dance floor magic, featuring two cuts of epic craftsmanship that we have come to expect and love from Laurent Garnier.

The leading track is a brooding ten minute monster, apocalyptic from the outset and set off with the recurring vocal, 'It's Just Muzik'. True to the statement this is a simple, honest and mind-blowing production. Stargazing is its dreamy sister, playing out other worldly atmospheres to truly cosmic effect. The result is a sincere Garnier package, shamelessly larger-than-life and endlessly impressive.

Laurent Garnier has won the hearts of every electronic music fan through his gift of seamlessly blending a multitude of styles of music, piling up many years of memorable performances in every far corner of the world. From producing countless anthems including The Man With The Red Face, and strings of albums to fronting seminal imprint F-Communications, Laurent has remained at the forefront of the dance music scene for over twenty years. He will be touring in the UK at the beginning of March to tie in with the release, including a date at Salle Pleyel in Paris, the celebrated centre for classical music.

It's Just Muzik is Laurents first release with Crosstown Rebels. The six-year-old label went through a renaissance last year with breath-taking new music from Seth Troxler, Different Gear and the award-winning debut artist album from Jamie Jones, as well as being voted one of the labels of the year from Resident Advisor. The new decade promises even more results with artist albums lined up from Glimpse, Deniz Kurtel, the next episode of Get Lost with Dyed Soundorom and a global Rebel Rave tour.

This partnership between heavyweight legend and experienced leading imprint is sure to spark waves of sheer delight into the depths of the dance floor.