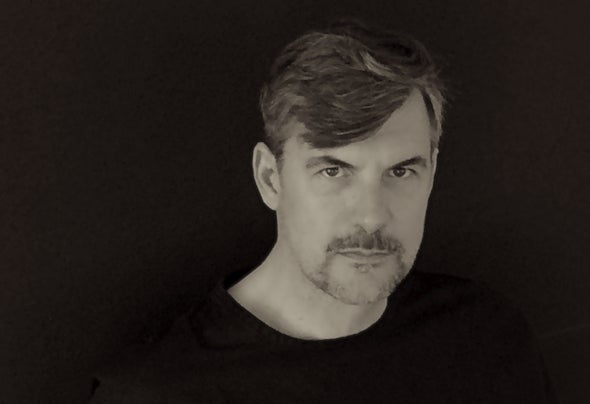 DJ and Producer Thomas Herb has been a mainstay of Munichs vibrant electronic music scene for quite a while. Starting in 1996 he soon became resident DJ in his hometown at the seminal Friday night event „Flokati“ held in club legends Ultraschall and Harry Klein. Thomas built a strong reputation as a DJ merging soul-injected house, techno and disco into a musical journey. Always far from being one-dimesional, deep, quality tracks will always be given airtime. His spontanous mixing is never constrained by any genre boundaries and the result, the essence of his sets, is a versatile blend of true House Music. His ability to combine advanced mixing skills with an instinctive awareness for the perfect tune at the right time is one of the main reasons why he has been djing on top of the game for more than a decade. Besides his DJ activities, Thomas Herb is busy curating for and contributing to Lossless – the record label he’s running with longtime friend Mathias Schober. With the latter he’s also teaming up for productions, remixes and b2b DJ set’s under their SBTH moniker. At the clubfront Thomas' holding a steadily expanding schedule – so he can be found performing at selected spots in- & out of his hometown: Charlie or Bahnwärter Thiel (both in Munich), Gewölbe (Cologne), Institut Für Zukunft (Leipzig), Watergate (Berlin), Batofar (Paris), Zukunft (Zürich), Sacred Ground Festival (Trampe), Fiction NYC at Analogue, Cityfox at the Brooklyn Mirage (Brooklyn N.Y.), Castello Festival, CirQ (Venezia) or Lux Frágil (Lisboa) - are some examples. Over the years Thomas Herb has performed alongside artists like Dixon, Carl Craig, I:Cube, Karizma, Toto Chiavetta, Ame, Deetron, John Talabot or Osunlade and many more, gaining invaluable experience and inspiration.