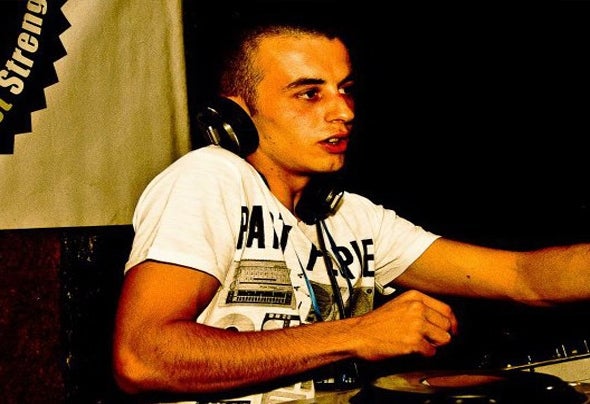 Dj Squall was born in 1991 and he lives in Piacenza. Since he was a teenager, thanks to the older brothers, he fall in love with Progressive, Techno and Hardcore sounds of the '90. At the age of 16 he starts his career playing Hardcore and Hardstyle in little parties with friends. In 2009 the partner of one of the major discos in north Italy, the "Bolgia" , decides to contact him to work as a Dj in his club.The impact was immediatly positive, but over time, he doesn't get satisfaction from Hardstyle and Hardcore. Then in 2010 he starts to play Frenchcore. In 2012 in a party, he meets Dj Coltek, which decides to includes him in his crew: " Hard Attack Indstrialized". Now, at the clubs, Dj Squall plays sets for hard people.... if Squall is playing the climax has come!!