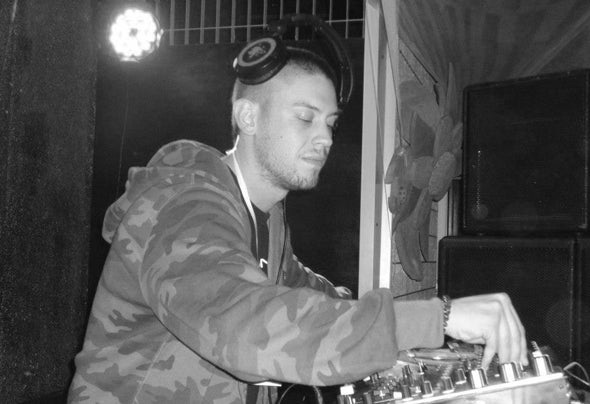 Coltek was born in Ascoli Piceno in 1987. He begins to love electronic music at the age of fifteen, when he received his first consolle as a preciouse gift. His first little parties with friends are held to the sound of techno and dance. Later he moved to underground genres such as electropunk and goa. But one evening, struks from hardcore and frenchcore, he decided that what make his heart beat will be the resonance more than 180 bpm. In 2008 he joined the staff “Hard Attack: Italian Hardcore Moviment”. Now he has more than 50 productions and collaborations with big events such as: Sun Beat, Il Fuoriorario, Overgate, Areatek, Electroshock, etc... He played with the best Djs in Europe and overseas.