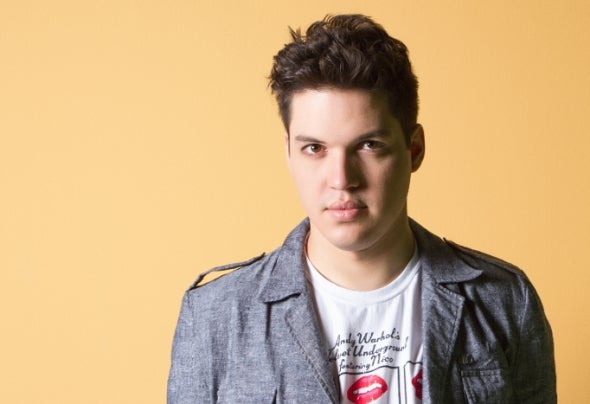 DJ, producer & remixer, Renato Borges is growing popular in the House Music scene with his original tracks, remixes and bootlegs. His work has been released by various labels like Lo kik Records, LK2 Music, Southern Fried, !K7 & others. The 27 years-old brazilian has been deejaying for 12 years all over the country, but producing only since 2010. His venues include weekly gigs at Pacha and Café de la Musique in his hometown, Goiania.Personal notes:"I've always been in love with rock'n roll and wolrd music classics, and i have fun in the studio making bootlegs and remakes from classic hits like The Police's "Message In a Bottle", Semisonic's "Secret Smile", The Doors "Riders on the Sorm" & many others".