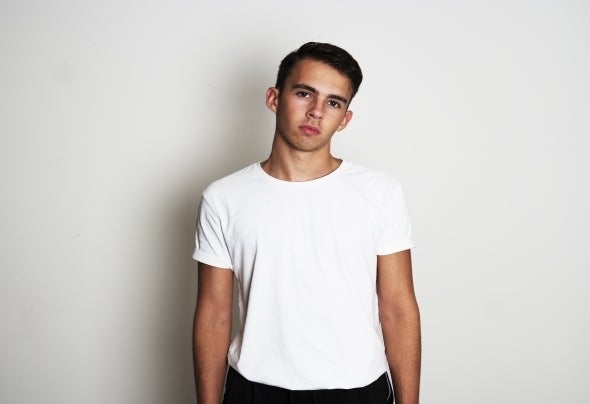 At just 19 years of age, NOMA$ (Nick Nabuurs) has already achieved milestones many producers can only dream of. Fresh off of three tours throughout China in 2018, NOMA$’ unique brand of bass music has already landed him in the coveted Beatport Top 100 with his track “Pro le”. And the accolades keep on coming... This year has seen his productions fully supported by Diplo and Dillon Francis in their new ‘Diplon’ Show, gaining the attention of tens of thousands of fans at a time. The young Dutch DJ/producer has just signed his latest single ‘PayDay’ to Diplo’s Mad Decent label, as he continues to rise through the ranks of the highly competitive DJ scene.Over the last few years, he’s become one of the rising stars in the Trap and Bass Music scenes in both Europe and the US. As a touring DJ, he’s played shows all over his home country of The Netherlands, China, Spain and Germany. From a young age, NOMA$ always knew he wanted to be different. To be successful in an increasingly di cult market, he knew he had to come up with something new and fresh to stand out from the crowd.A breakthrough moment came for him when he combined Psytrance and Trap Music together, calling his new creation ‘PsyTrap’. Instantly, NOMA$ knew he had something special on his hands and he soon realized this could be the missing ingredient he was looking for. While enjoying a summer vacation, NOMA$ went home early one night with a strange feeling. Lying in bed, he was watching the Instagram story of Diplo, when he saw that Diplo and Dillon Francis (whom he mailed two months earlier) had just played his track. 24 hours later, he received an email from Mad Decent saying that they wanted to release his tune on their label. He felt excitement and euphoria, and from that moment on, Nick (NOMA$) realized he could accomplish his dreams.