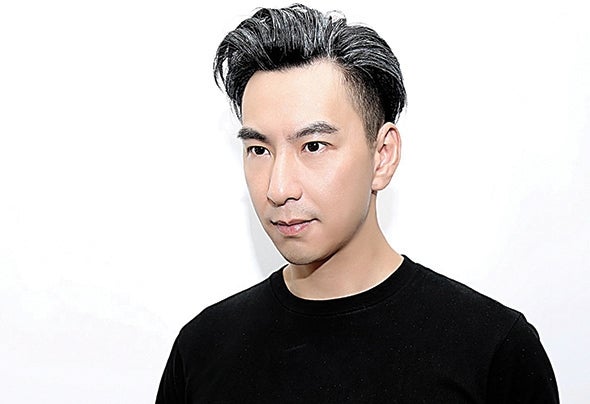 DJ Dayle /warmth Robot (Music Robot) : in the young used Robot as the image he was an instant hit, so has been also called him in circles for Music Robot. Now he is a DJ, China to accept overseas tour the most times performance received the test of major cities in the world dance floor and baptism, has also created a wider EDM for China's new milestone. In fact, he has done more than six times the world tour, the performance of countries and regions are: Toronto, Vancouver,Canada, South Korea Seoul, KL Malaysia, Singapore, Taiwan, Hong Kong, he is also South Korea WDJF festival, Wave music festival and Fantasy festival in China, Taipei Moonlight music festival, specified Dj, more than 1000 guest Dj and parties, music strength with strong strength to let you feel at the scene. He is a can create music wit all, match with electronic music as the base and a variety of different styles of music integration innovation, also in the previous five Remixed album released, 2016 are about to hit a new peak, Dayle has been persistent stick to the original repertoire, in the field mixing mixing, absolute experienced field control let Rave music Fried to jump.Dayle is a member of the Rebelpark records family and is promoting several European artists like Noma$ & Baas.Dj Dayle & friends are playing at the most important clubs and festivals all over Asia.https://www.facebook.com/Dayleoffice info@rebelparkrecords.com