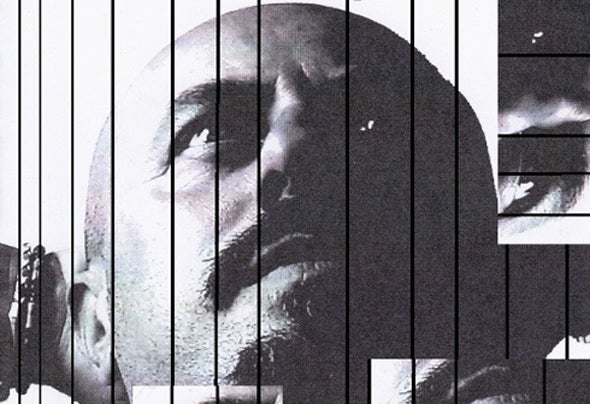 Corigliano Fabio, born in Rome 07.11.1965 deejay since 1978, began his career passion in the most exclusive clubs in the capital and then moved in 1984 to Riccione where he still resides, his musical journey is eclectic and creative collector and lover of vinyl, switches from music to Funky Disco electronics 70/80 years influenced by artists and groups like Kraftwerk, Tangerine Dream, Depeche Mode, Brian Eno, Talking Heads ... in 1984 he began his love for music House (Deep, Minimal, Tech House) that still prefers to show as a genre during his setshow.In 2006 he founded the DJ-Town Distribution On Line Srl Traxfor holder of the site, working with labels Electro House top of the world (Kompakt, Hardwax, Elp, Was, Unique, etc. ..) to become the exclusive distributor for the world of artists such as Petre Inspirescu, Ruy Da Silva, Sossa, Luc Ringeisen, Anthony Collins and many others ..He worked alongside with David Morales, Ted Patterson, Alan Russell, Victor Simonelli, Boris Dlugosch, Superchumbo, Danny Tenaglia, Axwell, Martin Solveig, Sebastian Ingrosso, Steve Angello, Nicky Romero, Skin, as well as having shared the stage with the top dj's such as Italian Pasta Boys, Claudio Coccoluto, Ralf, Alex Blacks, Simone Fabbroni, Farfa and many others .. Among his most significant experiences to El Gouna (Hurghada), Egypt.Collector of vinyl owns 30,000 and it is still passionate ..His life is based of Bread & Groove ..