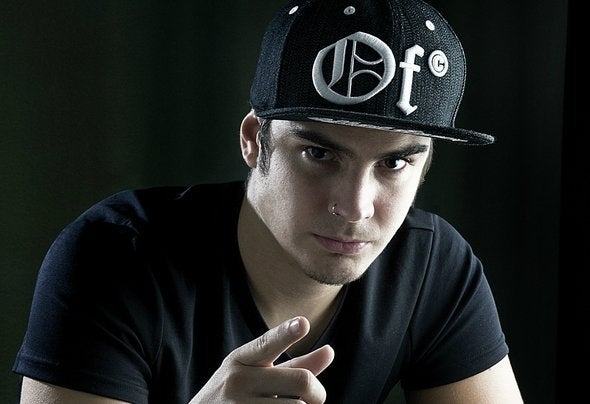 At an early age Mauricio was attracted by the world of audio and sound. Interested more in the part of live shows, music and entertainment, Mauricio developed great skills in the field of electronic music, reaching great achievements at artistic and personal level.After a time in this world of mixing live music, entertaining the public with his music, in 2016, Mauricio felt a great interest in further developing his knowledge in audio and sound.It is when Mauricio is determined to travel to Montreal, Canada, to pursue a more profound and professional studies related to the techniques of audio production, post- production, sound recording, among other things.Mauricio always felt attracted by the world of tech house and techno, leading him to produce his own tracks with a nice touch of groove and power.