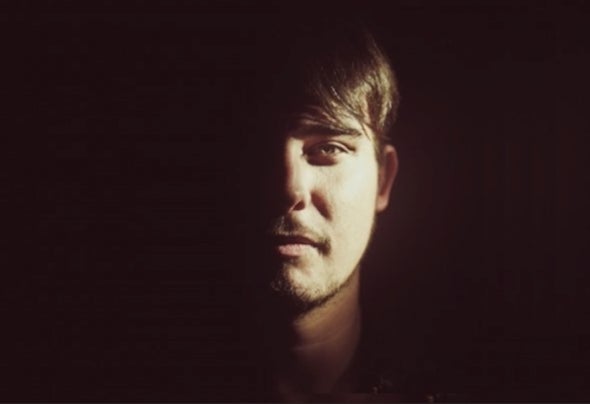 FEM is unquestionably one of the most Famous Breton artists, he has a personal identity at the crossroads of Detroit techno, house music and tech-house. His sets, which are uninimously commended, mix the intensity of techno with a dancing groove. The young Breton released his tracks on prestigious records labels, which awarded him the recognition and the approval of his his peers (Laurent Garnier, Maceo Plex, Electric Rescue, Ian O’Donovan, etc.) who, with no hesitation whatsoever, play his tracks regularly.He has proven his ability behind the turntables which has offered him the key to making the French public dance throughout the country, from wildly known festivals (Astropolis, Transmusicales, Panorama) to mythic night clubs (Le Rex or IBOAT)