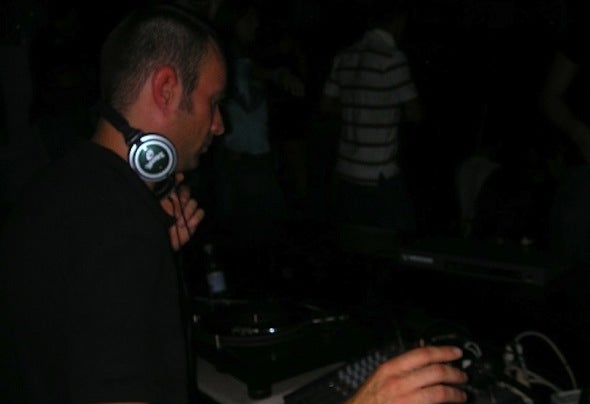 He is a dj and aspiring producer. His passion for the elektro music started when he was only ten years old. We can say that he and elektro are developed together. He played in a lot of club (Cocoricò, Villa Delle Rose, Prince, Echoes, Miù jadore, Mamamia, Colosseo, Onirika, etc....) and in many raves as for example the Spider Net and t he St reet raveparade in Bologna. Now he plays in some clubs between Marotta and Rimini but the most important thing for him is to create and discover new sounds and effects to give to the people who live in dancefloors rhythm and energy. He like to meet new people during his events and feel the dancefloor reaction. He know infuse a very big energy to everyone during his live sets. He starts to produce tracks and grooves after fifteen years of djing and fifteen years of raves so he know very well the taste of the dancers. Create sounds is for him a very great passion and early we'll heard his pearl just tested on many dancefloors. Have a nice time!